Steering a car or a truck along the curves of a winding road can seem, at first, like an easy task: Simply note the vehicle’s position in the lane and adjust the steering to keep the vehicle in the center of the lane. But the activity is actually much more complicated. The driver must process a visual picture of the external environment, the information flow from the vehicle’s interior instruments and sensory perceptions from the steering wheel, seat, accelerator and brakes.

Through practice, drivers develop an internal model of the dynamic behavior of their vehicles, enabling them to anticipate which future course the car or truck will take in response to actions on the steering wheel. However, as vehicles become more advanced, with Internet connections and navigation and cell phone communication systems, driving becomes more complex, and more and more information is projected to the multitasking driver.

A fertile avenue of research is computer-assisted vehicle driving. The field has attracted researchers from both business and academia, and they’ve achieved remarkable results. Today there are highly automated driving systems that could, technically speaking, completely eliminate fatal accidents.

Another system is the lane-keeping assistant – a version of automated lateral steering that processes information from cameras. Using image detection, the assistant estimates the vehicle’s position with reference to the road’s lane markers. If the vehicle’s direction is such that it will cross the lane markers, the system intervenes by steering toward the center of the lane.

Research and development are ongoing, and systems with higher levels of automated driving will likely become available within the next decade. The HAVEit project, a program for the development of highly automated vehicles, is partly funded by the European Commission. The project has developed and tested a temporary autopilot that allows a car to drive at speeds up to 80 miles per hour with lateral and longitudinal control, using a combination of existing technologies such as the lane-keeping assistant and adapted cruise control. The autopilot system detects speed limits and ongoing road work and maintains sufficient distance from the vehicle ahead while steering the car along the road lane at a speed set by the driver. According to Volkswagen, series production of this system is possible within five years.

Google has developed self-steering cars equipped with sensors, navigation tools and artificial intelligence. These cars have logged many miles of operation with supervising engineers in the front seat. Now the state of Nevada has allowed testing of driverless cars on public roads, so Google is testing its automated driving system with no driver in the car.

According to Achim Beutner, a researcher from Volvo Group Advanced Technology & Research and a HAVEit program steering committee member, the systems mentioned above are meant to facilitate the driver’s task, not to take away the fun of driving.

“The driver becomes a supervisor when he or she decides to,” says Beutner. “A frequently used expression is ‘driver in the loop,’ which means the automated system handles a certain control task, but the driver is supervising and can at any time interrupt and take back command.” 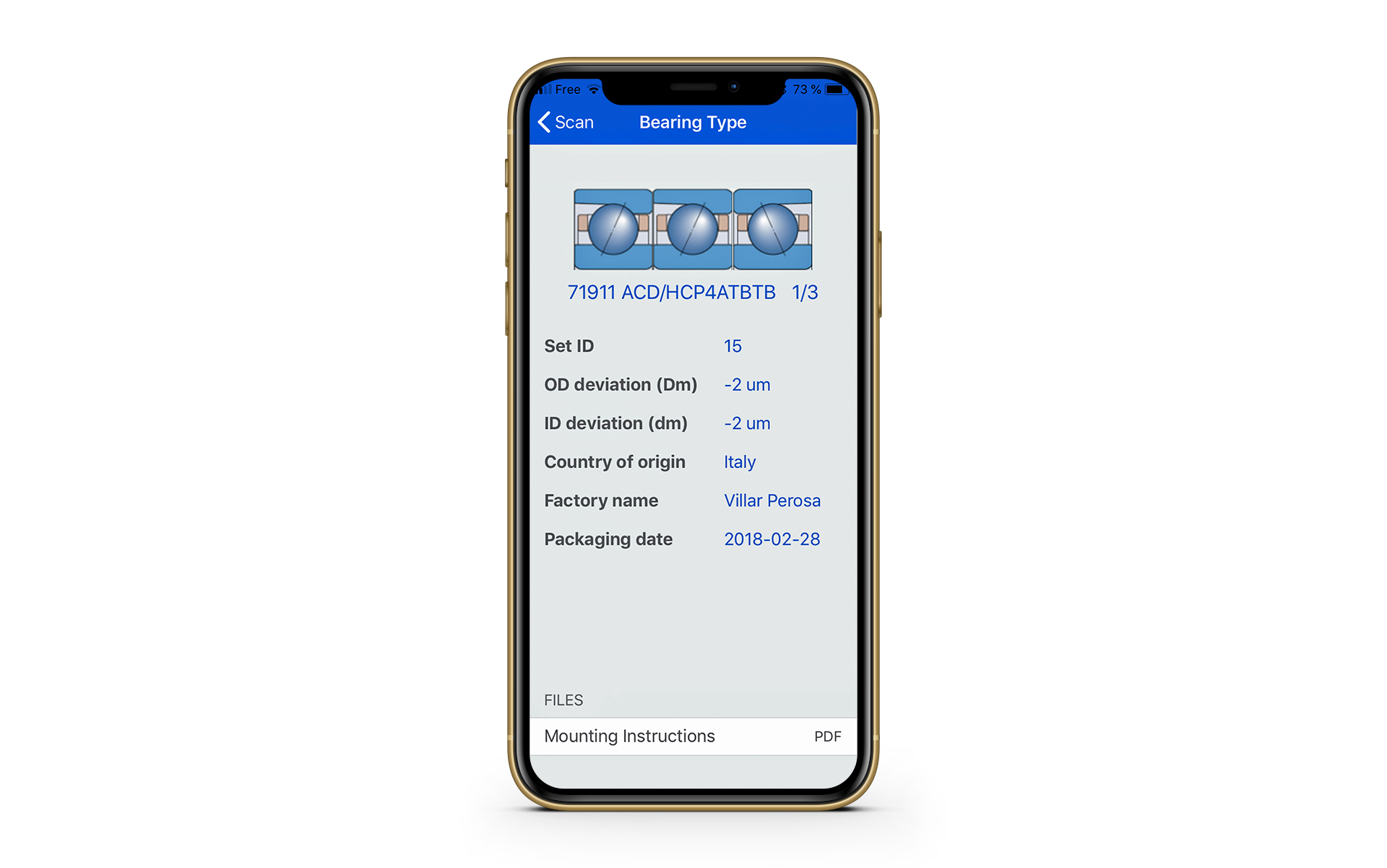 SKF has launched the versatile CASM 100 electromechanical actuator with a variety of different modules, making it exceptionally adaptable and able to [...]
Linear motion,
Digital Technology

Professor Danica Kragic is on a mission to create ethical robots that do the things we don’t want to do, can’t do or shouldn’t do. At the same time, [...]
Industry,Research and theory,