It is the fuel, not the stove itself, that is the most important part of Löfberg’s initiative. In Zambia, as in several other African countries, the search for cooking fuel has resulted in massive deforestation. In some countries, more than 95 percent of forests have disappeared. Meanwhile, millions of tons of biomass are going to waste as piles of peanut shells, sugarcane scraps and sawdust rot away or are burned unnecessarily. Emerging Cooking Solutions now wants to utilize this bio waste and convert it into fuel.

“In its pulverized form, biomass cannot be used to cook food,” says Löfberg. “But this becomes possible if you compress it into briquettes or pellets – and that’s exactly what we have done.”
He carries the small stove onto the balcony, fills it with pellets and lights it. After a couple of minutes, the pellets begin to gasify, and Löfberg places a pot of water on the stove, which quickly comes to a boil.

“When we looked at various material flows, we realized just how problematic things are in Africa,” says Löfberg. “Taking an old-growth forest and converting it into charcoal is an immensely unproductive process. It takes six tons of wood to produce one ton of charcoal – and on top of that, charcoal is toxic, and the trees are not replanted.”

In recent months, the company’s sales have increased 30 percent per month. The goal for 2015 is for 15,000 households to be using pellet stoves instead of charcoal stoves.

“During the year, we also plan to start testing new markets in Africa,” Löfberg says. “Our long-term vision is to eliminate the use of charcoal for cooking in Africa. If we can help make this happen, we are more than happy to do so – if only by inspiring others.”

The pellet machine
The Emerging Cooking Solutions pellet machine is equipped with two presses. If both are operational at the same time, the machine has an annual capacity of about 3,000 tons. The machine’s gearbox, engine and pressing wheel contain about 10 bearings, which are exposed to considerable forces and powerful vibrations in a hot, dusty environment. It is therefore important that the bearings are of an extremely high quality.

The process begins with the raw material – in this case, coarse sawdust – being blown into a hammer mill. From there, the sawdust is reduced into smaller particles measuring a maximum of 0.2 inch. The hammer mill is also equipped with a screen to remove any stones. The sawdust is then blown into a large container equipped with agitators. Here, two screw conveyors push the sawdust through a steel mold with a number of small holes. The dimension of the holes varies depending on the type of raw material, but 0.3 inch is the most common. After the sawdust has been compressed, the pellets drop onto a conveyor and pass into a cooling tower. Once the pellets are cool, they are fed onto another conveyor and finally dropped into bags. 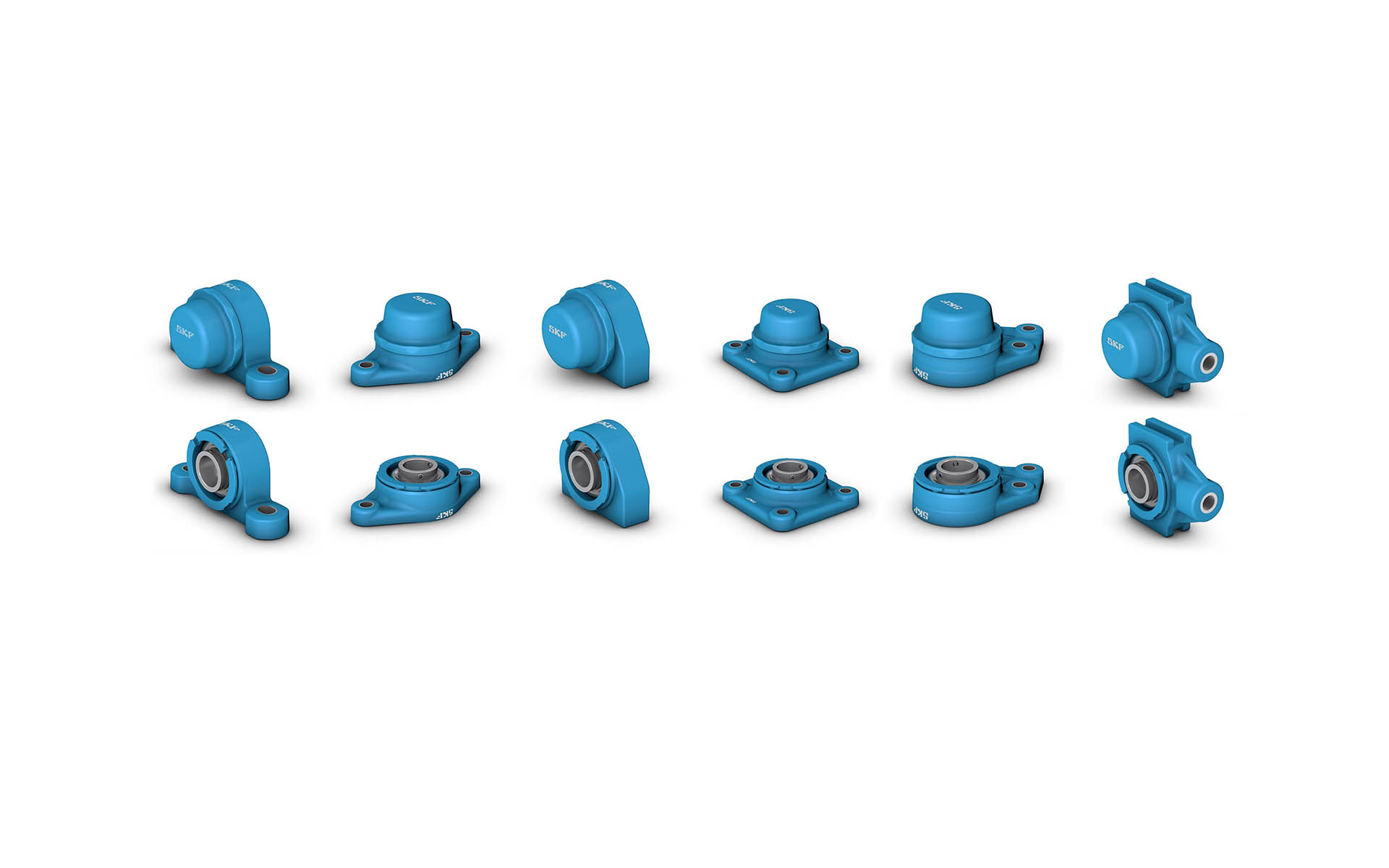 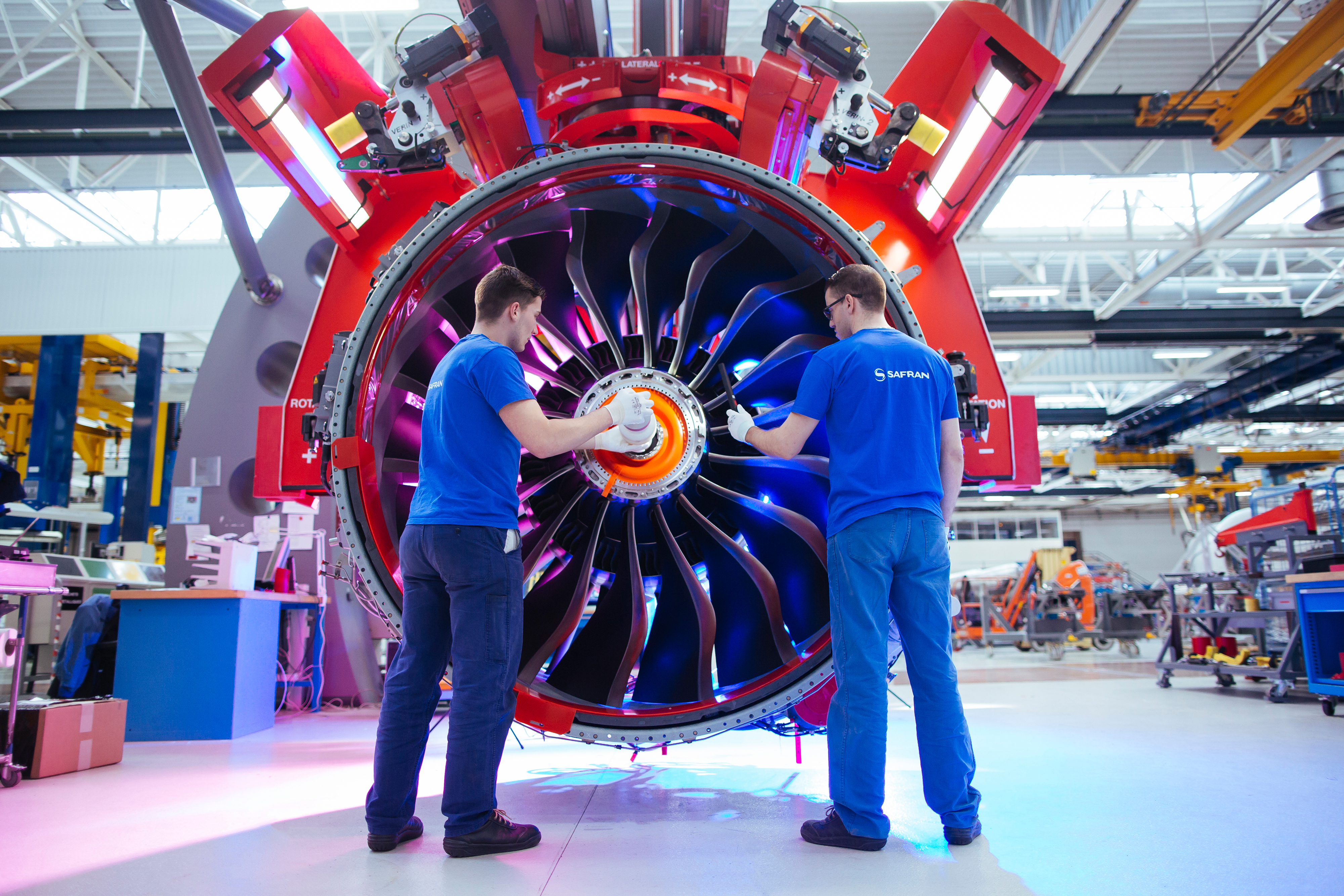 Never before has an aircraft engine sparked the enthusiasm LEAP has. This new-generation engine, developed by Safran and GE Aviation through CFM [...]
Aerospace,Industry,
Industry 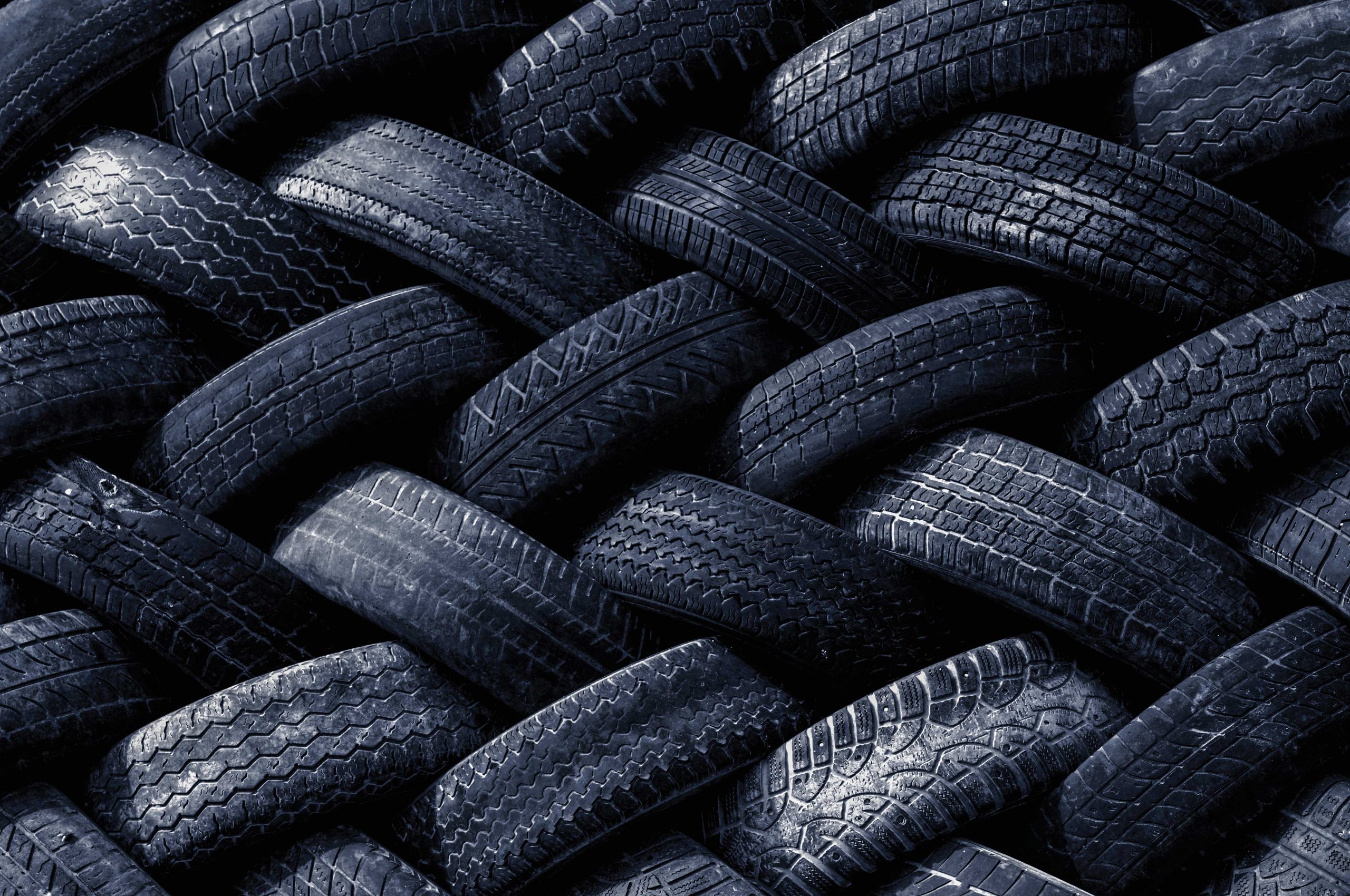 A Swedish entrepreneur turns such waste as used automotive tires and plastics into gold. Black gold!