SKF is helping to power a new generation of e-vehicles.

Electric vehicles are increasingly common on the world’s roads, thanks to tighter emission requirements and concerns about the future of fossil fuels.

While many of these EVs offer modest performance, an increasing number of manufacturers are exploiting the near-instant torque delivered by electric motors to produce high-performance vehicles.

SKF eDrive Ball Bearing technology has been developed for use in the full spectrum of EVs and has recently been used in the Mercedes-Benz SLS AMG Coupé Electric Drive supercar, a vehicle whose four electric motors make it capable of producing 552 kW and of accelerating from 0 to 60 mph in 3.9 seconds.

SKF was first approached to develop a bearing arrangement for use in the motors of Daimler electric vehicles in 2010. An arrangement was subsequently designed by Daimler, produced by SKF in Italy, assembled by EM-motive in Hildesheim, Germany, and then tested by Daimler and AMG.

The bearing arrangement was successfully incorporated and the impressive AMG vehicle is now on the market. 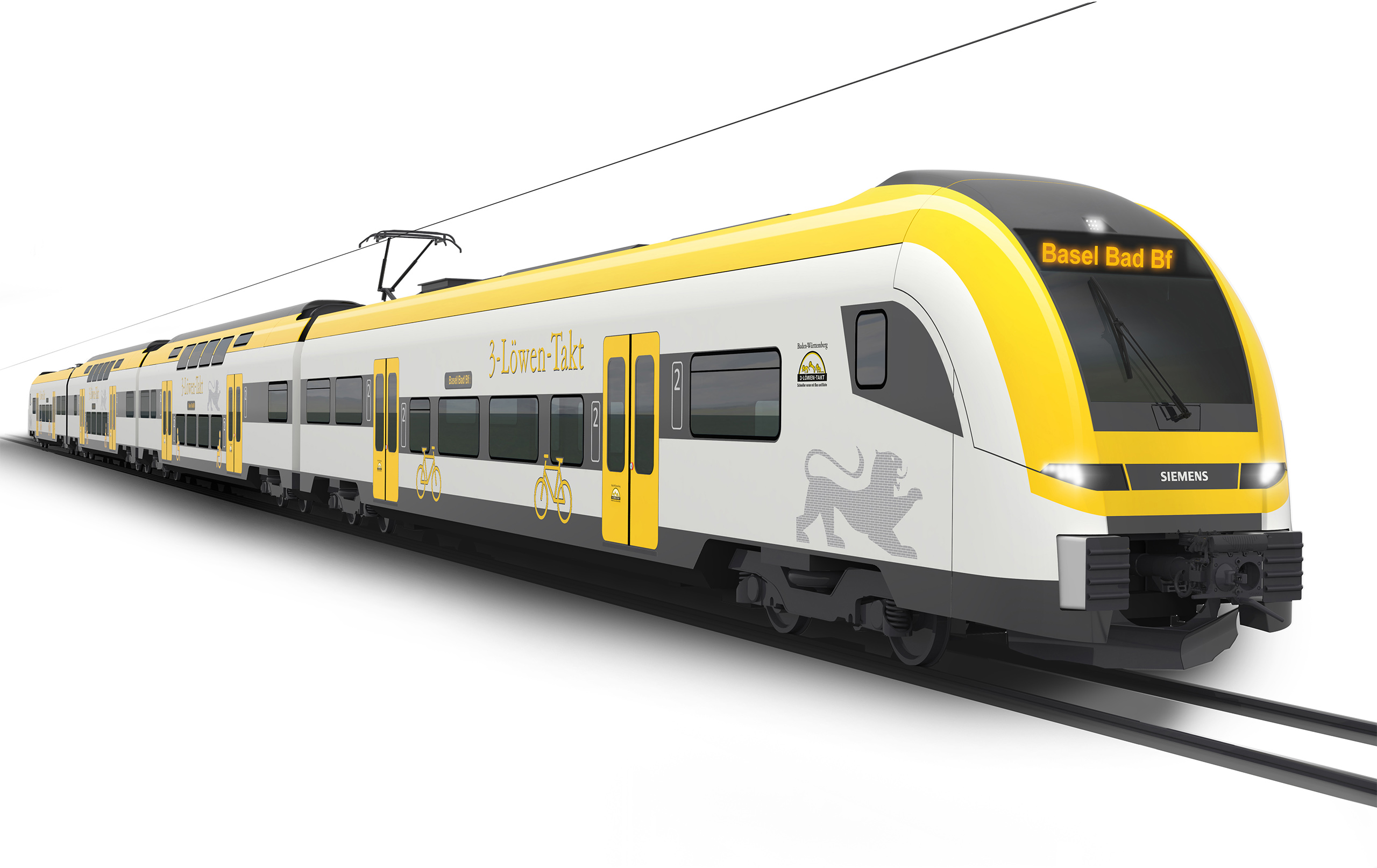 Siemens and SKF have signed a partnership agreement that will focus on improving train operators’ asset management efficiencies. The partnership will [...]
Condition monitoring,Railways,
Digital Technology 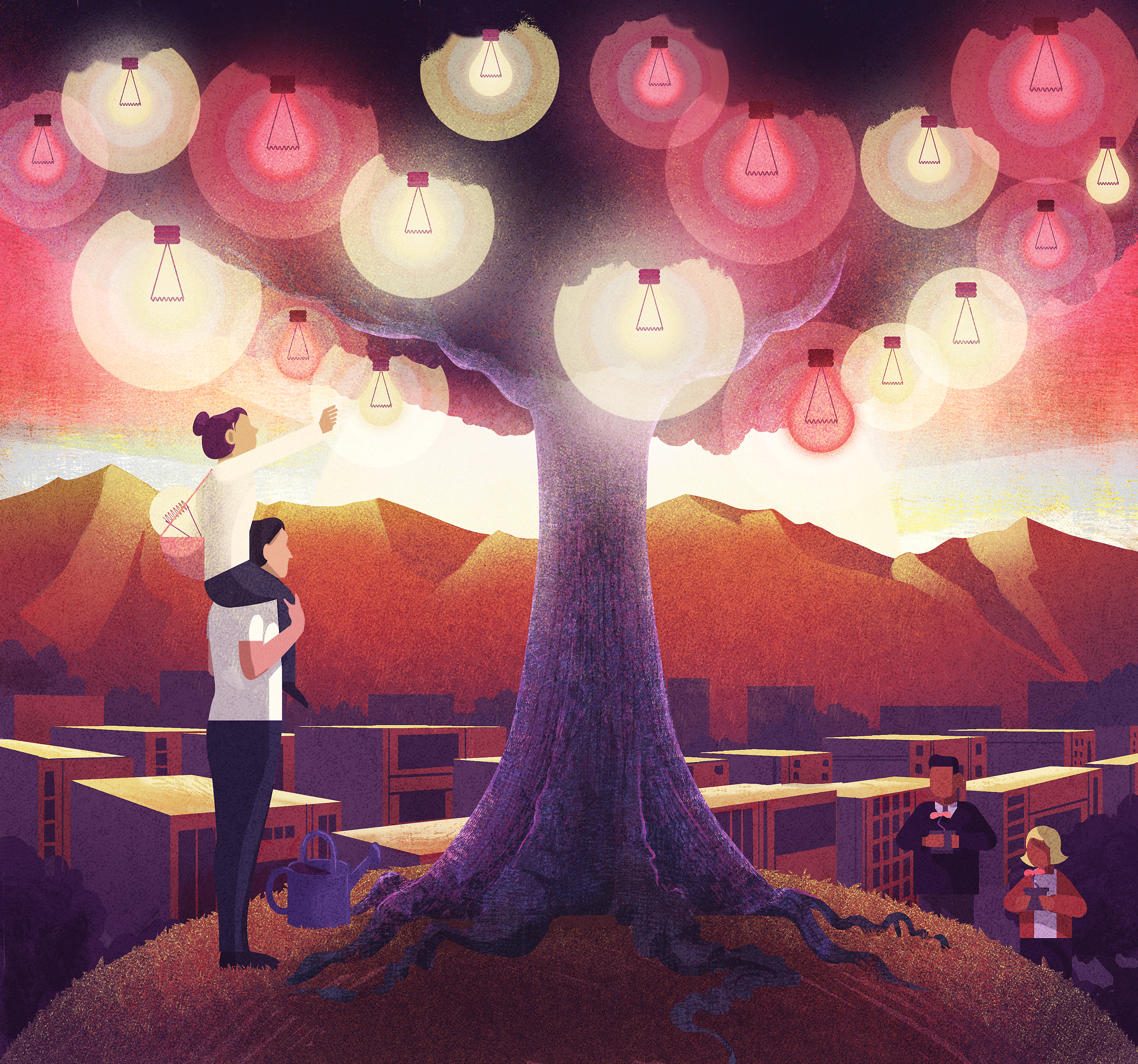 With the business world rapidly evolving, accelerator and incubator schemes promise large corporations a way to keep pace with innovation while [...]
Industry,Research and theory,
Industry 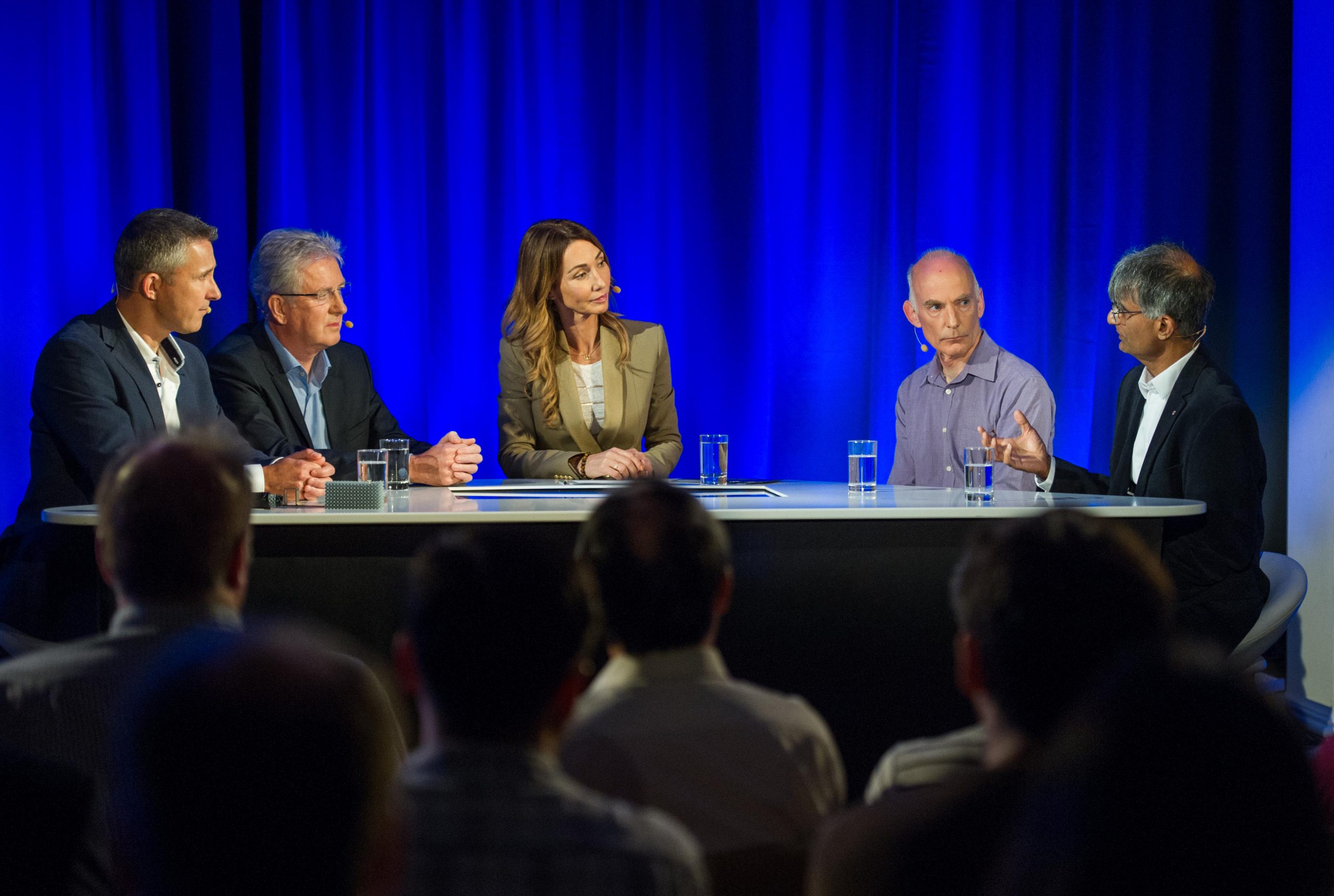 Check out the new Let’s Talk symposium on future materials.
Research and theory,