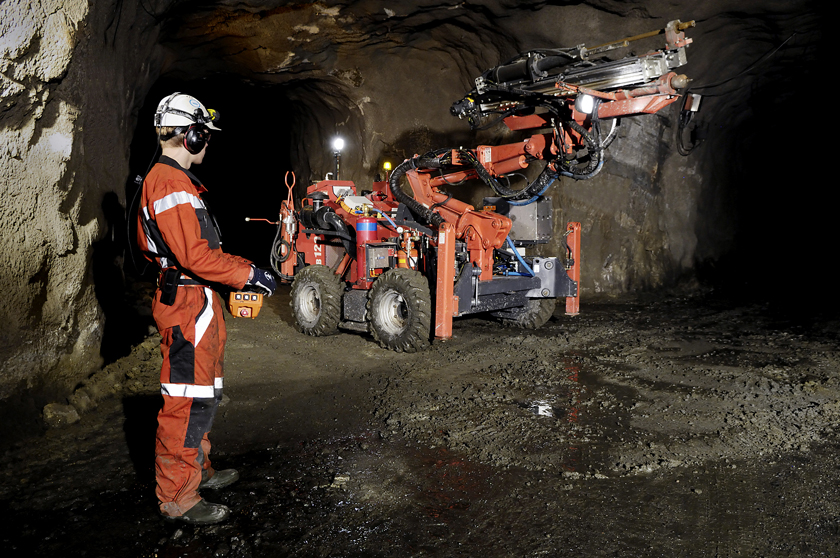 SKF has signed a three-year strategic partnership agreement with Sandvik Mining and Construction, strengthening the relationship between the two companies. The agreement is worth 38 million euros of which 8 million euros is aimed at new business.

SKF will handle Sandvik Mining and Construction’s inventories of SKF products, which will enable Sandvik to reduce cost of capital and to be more responsive to its customers’ needs.

In addition, SKF will cooperate with Sandvik Mining and Construction on defined cost-reduction projects and in the development of key Sandvik products, involving SKF’s five platforms: bearings and units, seals, mechatronics, services and lubrication systems. Sandvik Mining and Construction has also awarded SKF several contracts worth around 8 million euros involving SKF spherical roller bearings that will be used in Sandvik’s screens, feeders and crushers.

Mining, extraction of oil and gas