Designed with a focus on energy and water efficiency, the building’s envelope material and lighting help it exceed LEED’s baseline building standards by approximately 60 percent. In total, 65 percent of the building’s electricity comes from rooftop solar panels, and at peak office hours it is energy-neutral, as 100 percent of its power requirement is drawn from solar energy.

SKF has a longstanding focus on sustainability, defined by its BeyondZero strategy. LEED certification is just one example of the many actions SKF has taken to reduce environmental impacts along the full value chain. Another example is the Group’s focus on energy- and carbon-saving solutions within its own manufacturing, logistical and purchasing operations. SKF’s absolute energy use has been reduced by 15 percent since 2006, during which time the Group’s sales have grown by 30 percent. 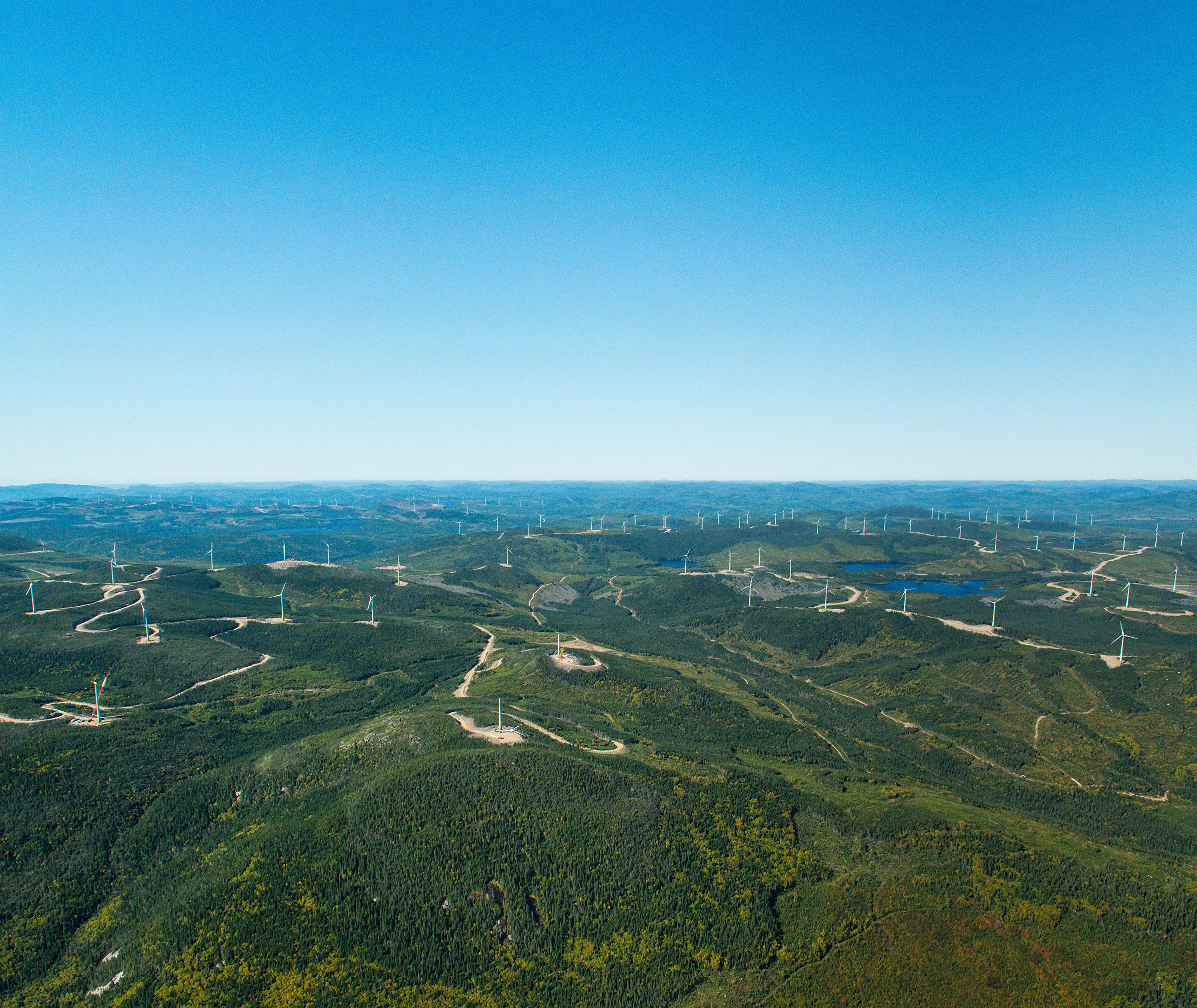 With its roots in paper manufacturing, Boralex is now a major player in the onshore wind power industry in France. The company operates in a dynamic, [...]
Condition monitoring,Electricity, gas and water supply,Lubricants,
Engineering Competence 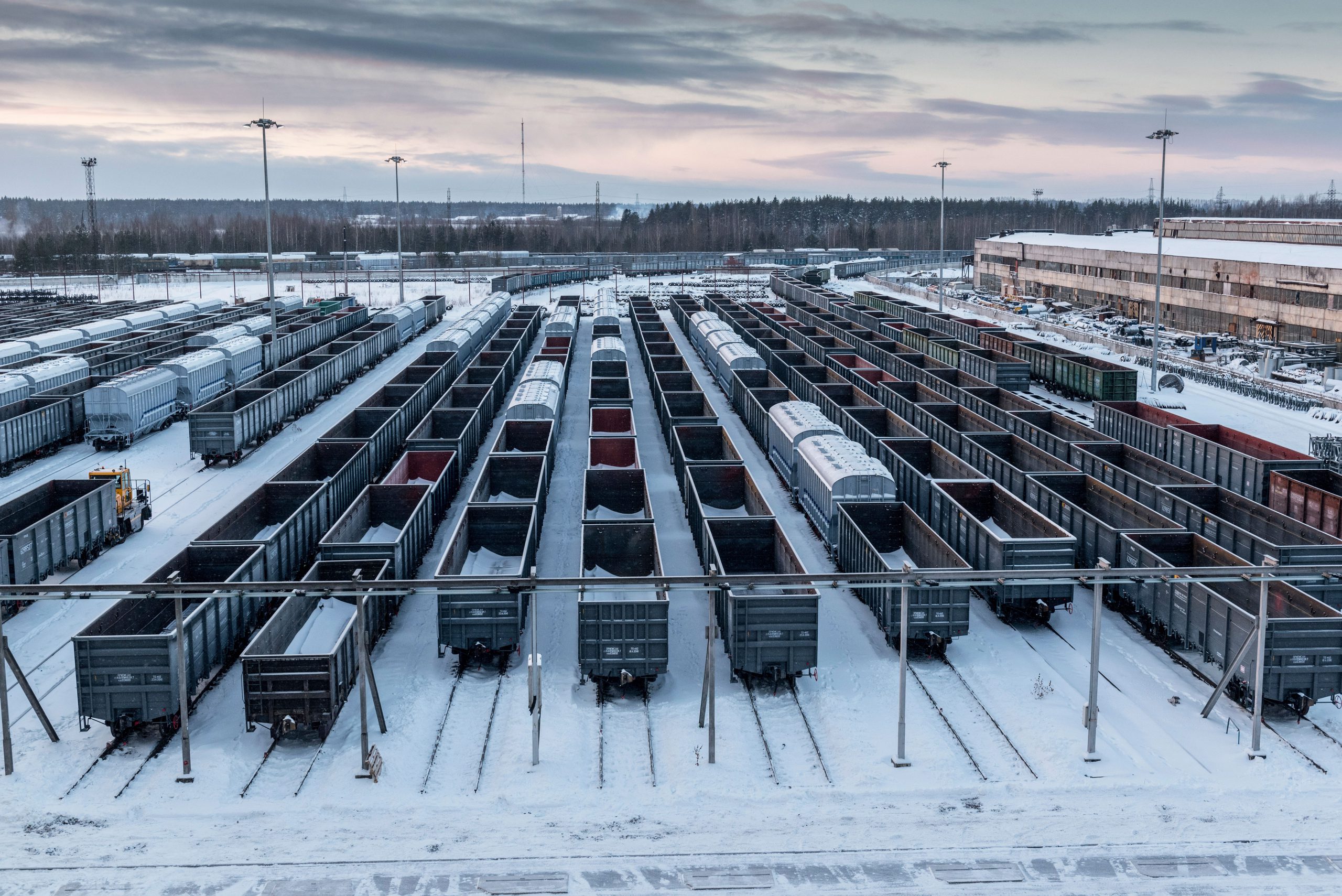