» Why the world revolves thanks to tribology

The Fifth World Tribology Congress sponsored by SKF is the venue where progress in the science and engineering of interactive surfaces in relative motion is charted. This major gathering of leading researchers discussed issues that have a major impact on our daily lives since they affect the cars we drive, the transportation we use and the machines and equipment that make modern life possible. As bearings are used everywhere, the ever-demanding performance imposed by industry has consequences. Higher speeds, higher temperatures, increased power densities, thinner lubricants, larger bearing sizes, more aggressive environmental conditions or additives and higher vibration levels mean that engineers need to have a better understanding of tribology in bearings to ensure that current and future designs can live up to expectations.

At the World Tribology Congress papers have been presented that reflect the broad range of practical and empirical research in which SKF is engaged. This ranges from solving particular customer issues through the use of advance modeling tools to collaborative research with universities to develop techniques to understand the mechanisms that govern lubricant formation and damage development to scientific research carried out by SKF itself to consolidate its position as a knowledge engineering company.

Focus on customer issues  The paper Simulation analysis of the factors influencing the lubrication conditions in a rolling element bearing set for a gas turbine starter motor (1) is an example of customer-­driven research. SKF ­researchers have developed a simulation method to analyze the effect of real surface geometry on the lubrication film thickness in rolling element ­bearings. Using the simulation model BEAST (BEAring Simulation Tool, see page 21), simulation and assessment of the effects of the components’ macro- and micro-geometry such as waviness, ovality, roughness and real surface topography on bearing tribological parameters has been carried out. Detailed multi-body simulation models were created in order to assess the effects caused by the variation of bearing characteristics within defined limits. The effect of real surface topography was computed as a modification to local contact conditions, attributing interferometric surface measurements to the corresponding body in the virtual model. The result of this research is that designers can now consider surface properties when embarking upon a new design. The authors state, “Surface properties can be considered as a key factor already in the early design process, and the optimization of the analyzed parameters leads to positive effects on the performance of an engineering system.”

In Multi-scale modelling of lubricated contacts: a study on the velocity boundary condition at the wall-fluid interface (4), the researchers explain how a multi-scale approach was developed to integrate nanometer-scale phenomena into macroscopic lubrication models. In particular, the boundary slip condition occurring in highly confined ­lubricant films is characterized using molecular dynamics simulations. Its evolution with the operating conditions and surface material can be described through semi-analytical laws. These are integrated in a modified Reynolds equation including wall slip effects. The Nano-EHL model shows that the film thickness in the center decreases significantly to compensate for an acceleration of the lubricant flow caused by the occurrence of wall slip at the molecular scale.

The authors present a study of a one-dimensional model that couples surface deformation, lubricant flow in both the surface film and crack, and crack propagation based on the subsurface stress field. The researchers suggest that coupling the fluid film on the surface with the fluid film in the crack is important in capturing the real physical behavior of an RCF crack. Therefore, any model that is used in the analysis of RCF cracks in EHL contacts must accurately account for this behavior or else large discrepancies will be introduced into the prediction of the resulting surface-initiated fatigue at the crack tip. These errors become even more significant when propagation is taken into account, where including the effect of lubricant pressure is vital in attempting to predict the correct propagation rate of cracks under rolling contact fatigue conditions. This work represents one of the first attempts at a fully coupled fluid-solid model including dependent crack growth.

Science in focus
The third type of research presented by SKF and its collaborators represents pure scientific endeavors designed to progress the knowledge of tribology issues. The paper Detailed contacts in dynamic simulations – A contradiction? (6) deals with the dynamic simulation of rolling bearings, which is a powerful tool for the study of a variety of phenomena related to the performance and service life of rolling bearings. However, the nature of dynamic simulations, i.e., a large number of time steps that have to be calculated, prohibits the use of very detailed physical models. Detailed models of contact conditions, for example, can give valuable insight in critical situations related to bearing service life. The paper presents a way to combine dynamic simulations with very detailed contact simulations in a user-friendly manner.

Prediction of micropitting perform­ance of oil/additive solutions in rolling and sliding contacts (7) is a paper that deals with developing a model that can describe the inter­relations between friction, wear and micropitting (surface distress). Following the recent ­development of a micropitting model that takes into account the operating conditions, surface roughness and mater­ial properties of the contacting surfaces, which has shown that wear and micropitting are two competing phenomena on surfaces operating in marginal lubrication, the authors wanted to extend the model further. The aim was to be able to predict the degree of micropitting damage after a certain number of cycles for various oil/additive solutions and at different relative humidity of the environment. The eventual tribochemical effects of additives and/or water in the oil are assumed to manifest themselves mechanically, and they have been modeled by taking the measured coefficients of wear and boundary friction as input data in the model. A series of micropitting tests with various oil/additive solutions and at different relative air humid­ities have been carried out, and the model has shown a good agreement with the experimental results.

Tribo-Lyon
An additional conference, Tribo­Lyon 2013, has been organized in conjunction with the World Tribology Congress, making it an important year for the subject.

Conclusion
In 2012, SKF invested $245 million in research and development, representing 2.5% of annual revenue. The development activities resulted in the submission of 660 invention disclosures and 421 new patents in 2012. Important innovations have come out as a result of the tribological knowledge in SKF, such as SKF Energy Efficient bearings, NoWear coating, hybrid bearings, brass and polymer cages, super-finished bearings for special applications, surface texturing, grease and lubricant specifications and low-friction seals.

Its collaboration with key universities with expertise in tribology now means that Imperial College London hosts one of the SKF University Technology Centers (SKF UTC), opened in January 2010, with a focus on modeling and simulation of tribological systems. Professor Hugh Spikes (see Evolution #2-2013, page 18) leads the UTC team at Imperial College, which comprises three Ph.D. students and two post-doctoral fellows. Spikes has published more than 200 academic papers on tribology and has received several patents in the field. The UTC at Imperial College also formalizes an existing long-standing cooperation with SKF of more than 30 years; the former SKF technical director Stathis Ioannides has been a visiting professor at Imperial College since then.

SKF and INSA de Lyon have further strengthened their cooper­ation by setting up the SKF Chair on “Lubricated interfaces for the future” at INSA de Lyon. The aim of this six-year Chair is to carry out an upstream, cross-functional study covering the identification, understanding and modeling of the behavior of lubricants under extreme conditions imposed by the lubricated interfaces.
Tribological knowledge is also packaged in many SKF ­prediction tools and software (BEAST, ­SKF Bearing Beacon and printed and online catalog models). Particular models one can mention include the SKF friction model for ­rolling bearings, the SKF bearing life model (especially the lubrication and contamination factors), the SKF grease life model and the SKF surface distress model, all of which are important tools in the development of innovations and in the prediction of bearing performance in conditions where the surface plays a major role. 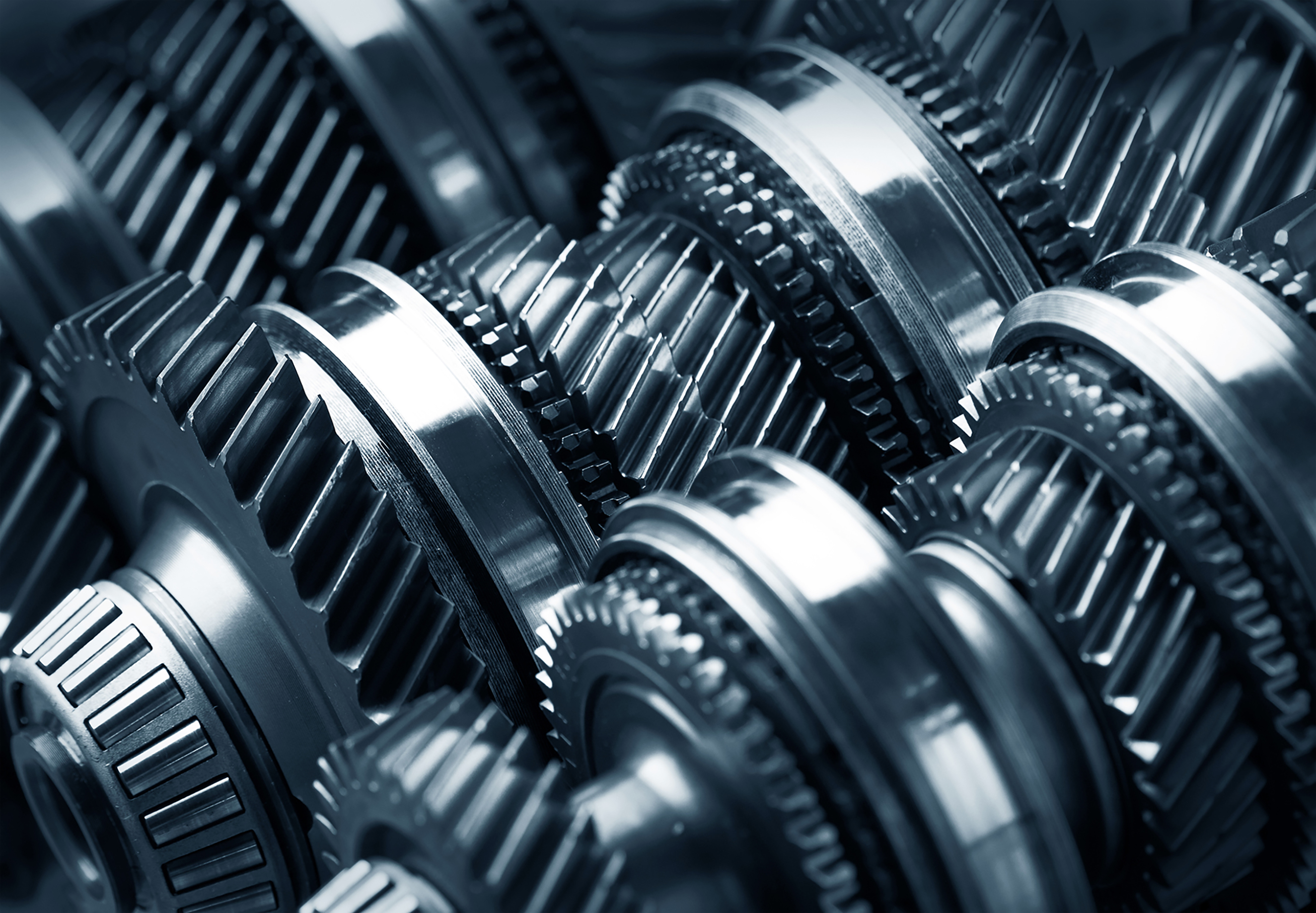 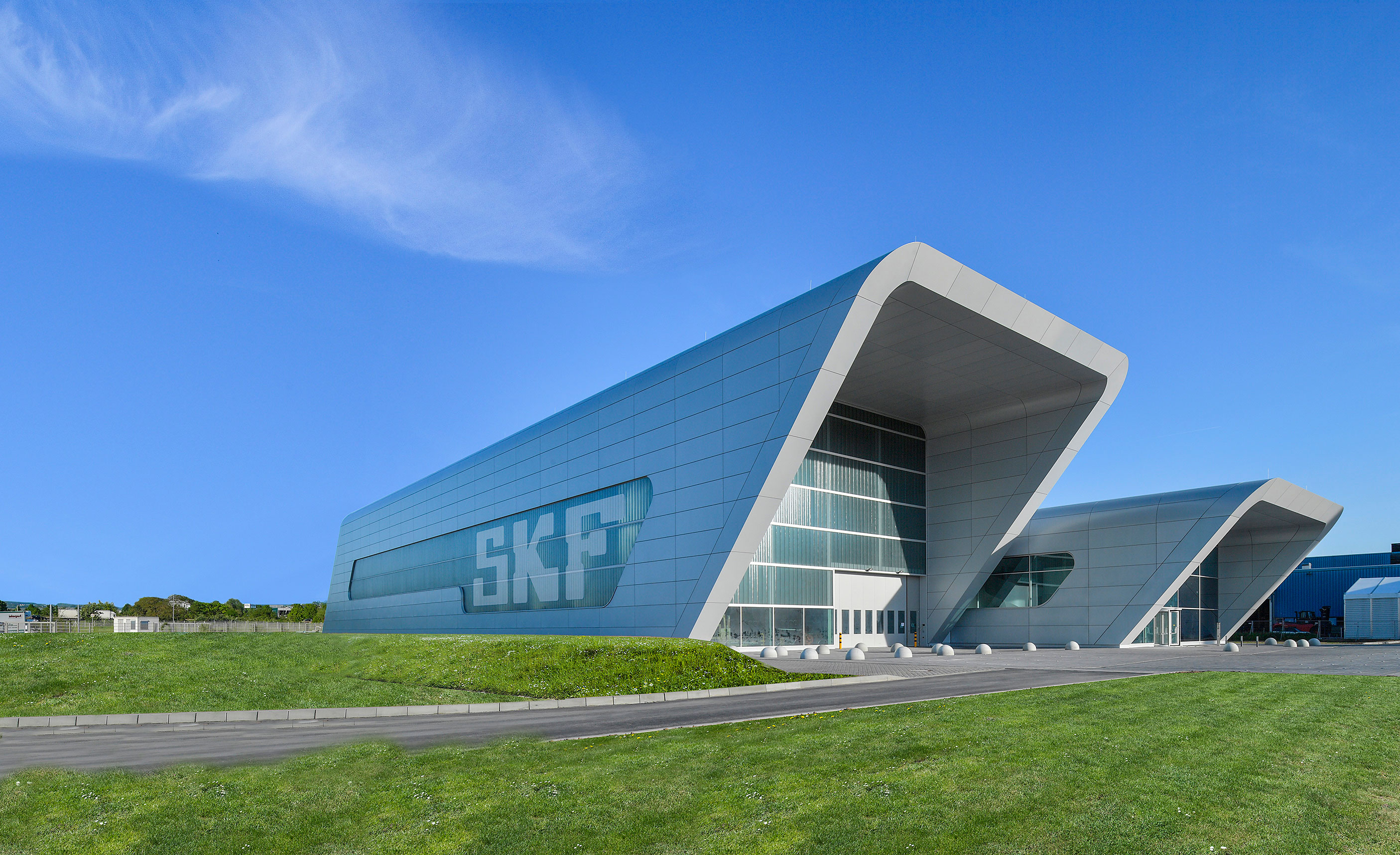 Swedish businessman Leif Johansson has been listed among the most powerful people in the country. His career has gone from strength to strength with [...]
Cars,
‹ › ×
‹ › ×
Cookies information
SKF uses cookies on our web site to align the information shown as closely as possible to the visitors' preferences and to tailor our web site user experience in general. See information about Cookies.I accept