“Made to measure” solutions
The Cooper niche brand is uniquely suited to a variety of applications and industries where SKF standard product ranges may not have been suitable.

The marine segment in particu­lar has increasingly seen the use of the split roller bearing to support propeller drive shafts as the cost-effective, environmentally friendly alternative to split hydrodynamic or sleeve bearings, eliminating both the need for complex oil circulation systems and the problem of oil leakage. Moreover, as the bearing and the housing are separable designs, the bearing can be removed, repaired and replaced without removing the driveshaft. Downtime is unacceptable in all businesses and especially on a vessel at sea.

In terms of the bearing housing, as a vertically integrated company, Cooper has an on-site foundry in its UK-based manufacturing plant. As a result, housings can be customized to include features such as inspection and lubrication holes and can be produced in a variety of materials from the standard grade grey cast iron to aluminium when the demand for higher speed from vessels such as fast ferries and coastguard patrol vessels requires less total weight.

Cooper 100 series bearings
Market demands for lighter and faster vessels continue to drive the use of carbon as opposed to metal shafts for an increasing range of vessel types.

Cooper fully split double-row tapered roller bearings
A radical innovation (as opposed to the aforementioned incremental innovations) in the field of split rolling element bearings, the Cooper range of split double-row tapered roller bearings (fig. 5) was developed over the past decade as a direct result of demands from marine propulsion manufacturers and fleet owners. 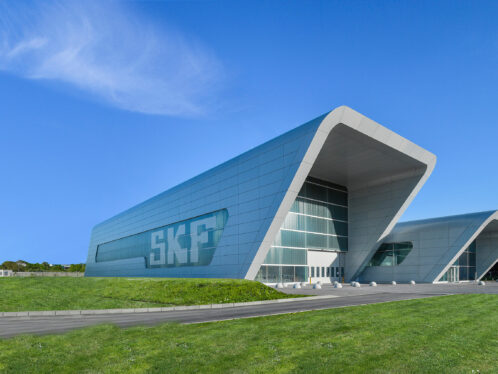 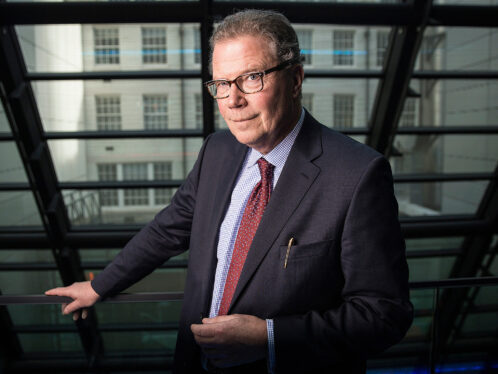