A thoroughbred racehorse can eke out a win by a nose, but the prancing horses of Scuderia Ferrari (the Ferrari stable) have to do better than that, especially these days. The technical rules for Formula 1 car racing changed dramatically ahead of the 2014 racing season, and split seconds of advantage have become more decisive than ever in determining victory.

The significant changes called for in 2014 were a catalyst for both revamping and building new generations of the company’s power unit test cells in Maranello, Italy. Previously, not all of these test cells had dedicated systems to monitor the vibration behaviour of drivelines on a continuous basis, nor were they integrated in a single software platform. Only low-frequency data were available online on the Ferrari telemetry system, and real-time post-processing capability was limited.

However, it had to be customized to the team’s particular needs. “The fact that SKF was a partner and an official sponsor was a guarantee of tech-nical support in tailoring the system to our requirements,” Kuluridis says.

Scuderia Ferrari’s vision was to have an integrated and wireless system with monitoring of individual elements during unit testing for vibration at high frequency. The introduction of SKF IMx-T towards this goal was under way when the 2014 technical changes were announced, accelerating the need for updating the test cells and adding to their complexity. Engines were now multi-component power units, ERS technology was becoming a major factor, and reliability was extremely important in overall performance.

Today, the installed platform handles up to 100,000 observations a second. It is capable of managing complex analyses and sending their results to the telemetry system, enabling development engineers to check online the status of units being tested. Because of the volume of data, the speed of calculation and data transfer is also vital. SKF @ptitude Observer software synthesizes the observations into manageable results 10 to 20 times per second. This supports the team’s emphasis on “results, not data”, Kuluridis says.

Formula 1 technical changes for 2014
BBC sportswriter Andrew Benson states that 2014 marked “the biggest set of rule changes in Formula 1 history”. They encompass ra-cing, design and technical changes, with the latter including the replacement of the naturally aspirated 2.4-litre V8 engine (used since 2006) with a 1.6-litre V6 turbocharger. “Engine power will be a performance differentiator again,” writes Benson.

The engine is now called a power unit. Each team is restricted to just five per car and season, and each has to last 4,000 kilometres. Drivers are limited to 100 kilograms of fuel per race (about 130 litres), and fuel flow is restricted to 100 litres per hour at more than 12,000 r/min. By contrast, teams were consuming about 150 kilograms per race in 2013, when there were no consumption or flow limits. 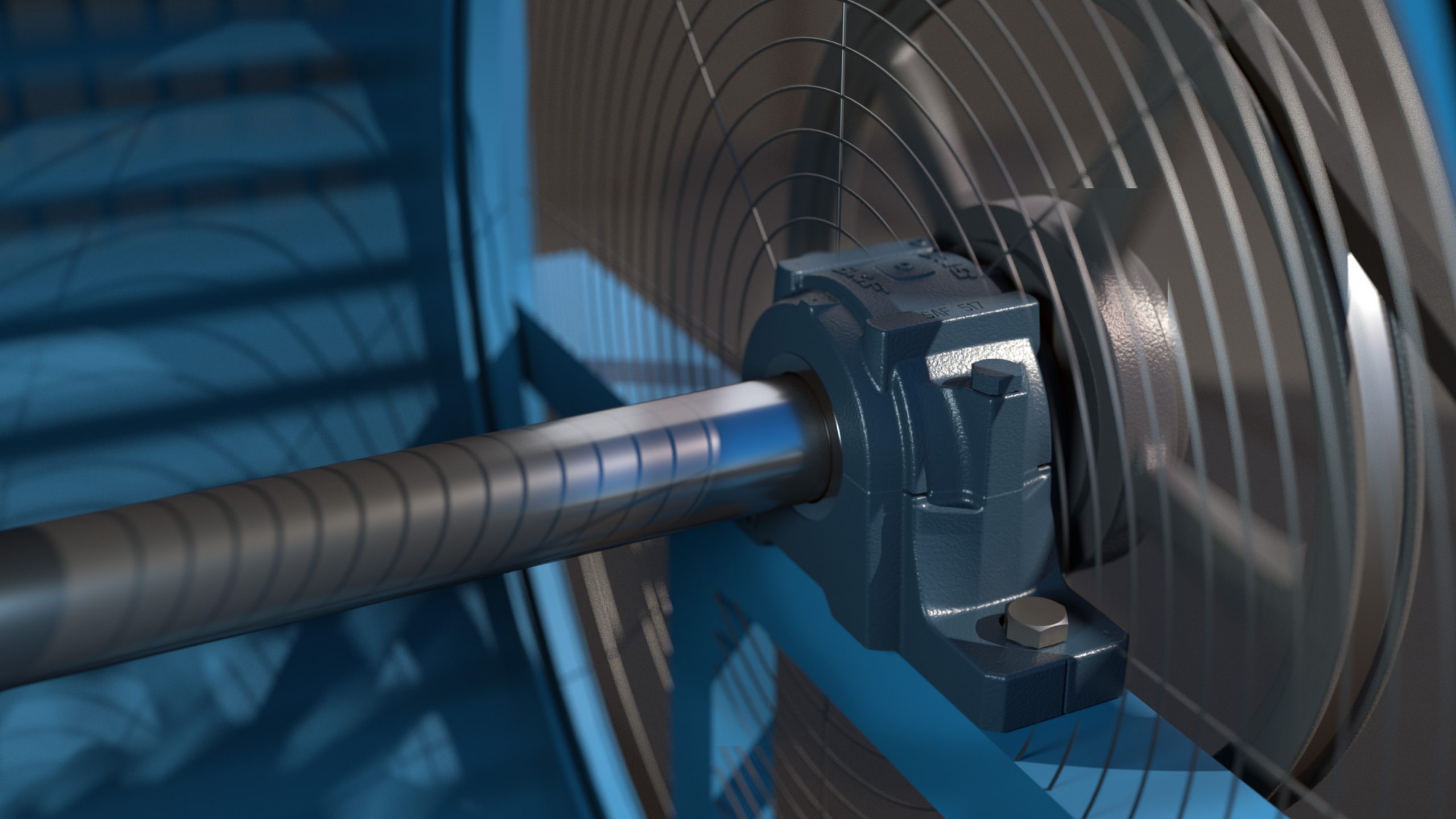 A solution that is both hardware and software enables test engineers at Scuderia Ferrari in Italy to wirelessly see what’s happening in every power [...]
Aerospace,Cars,