» Danica Kragic is on a mission to create ethical robots

It’s barely five minutes into our interview when Professor Danica Kragic’s telephone rings. “Sorry, but I have to get this one,” she says. A major donor recently sweetened the pot of a Swedish program in artificial intelligence (AI) with an extra SEK 1 billion ($124 million), and Kragic is responsible for distributing the money to research projects.

“With money and trust comes responsibility, and with this 1 billion I now have 1 billion responsibilities,” Kragic says with a sigh. But there’s no doubt the money is in good hands. Kragic is a professor and vice dean at the School of Computer Science and Communication at the Royal Institute of Technology, KTH, in Stockholm, Sweden. She is also director of the Center for Autonomous Systems, a member of the Royal Swedish Academy of Sciences and a member of the Royal Swedish Academy of Engineering Sciences. And she’s on the board of directors at Saab and FAM AB, a Swedish foundation asset management company, founded by the three largest Wallenberg foundations.

Probably the most accurate title for her is that of “multitasker,” something she attributes to all the love and attention she had when growing up. “I wanted to do well in school and give something back to my family,” she says. “I still feel that way all the time – there’s a need to give something back.”

“I started, and I hated everything about it,” Kragic says in her usual candid manner. “I was the only girl in the beginning, the only one with a foreign background and the only person who hadn’t graduated from KTH. I wasn’t fitting in with my behavior, my clothes, not with anything!”

A “never give upper,” Kragic stuck to the new job. More than 20 years on, she continues to enjoy the dynamics of working with young people and the challenges of robotics research.

Work: Professor at the School of Computer Science­ and Communication at the Royal Institute­ of Technology, KTH, Stockholm.

Achievements: Was a visiting researcher at Columbia University and Johns Hopkins University­ in the United States and at INRIA Rennes in France. Has an honorary doctorate from Lappeenranta University of Technology in Finland and received the 2007 IEEE Robotics and Automation Society Early Academic Career Award.

I feel strongly about robots being used to help people.
Danica Kragic

Kragic foresees robots helping an aging population, too. “We are working on robots that can interact with different materials and objects so they can acquire finer manipulation skills” – something they lack today, she says. “I feel strongly about robots being used to help people or as mediators, saying what is right or wrong without any personal value in it.”

“We push for the development of technology and then don’t take responsibility,” she says. “People buy a phone but don’t understand the software, so maybe they should be forbidden to use certain apps? Or who’s responsible if your lawnmower is hacked to drive over your neighbor’s cat? We need a driver’s license to drive a car, so maybe we need to certify users when it comes to AI, too.”

Sewing is such a passion that she will get up at 6 a.m. while the rest of the family is asleep to cut the fabric for a dress or mull over the best way to structure a sleeve. “It’s relaxing for me to do something with my hands, and I like the creative process of building and thinking how to structure the work,” she says. “It requires a mental process that takes you away from everything else.” 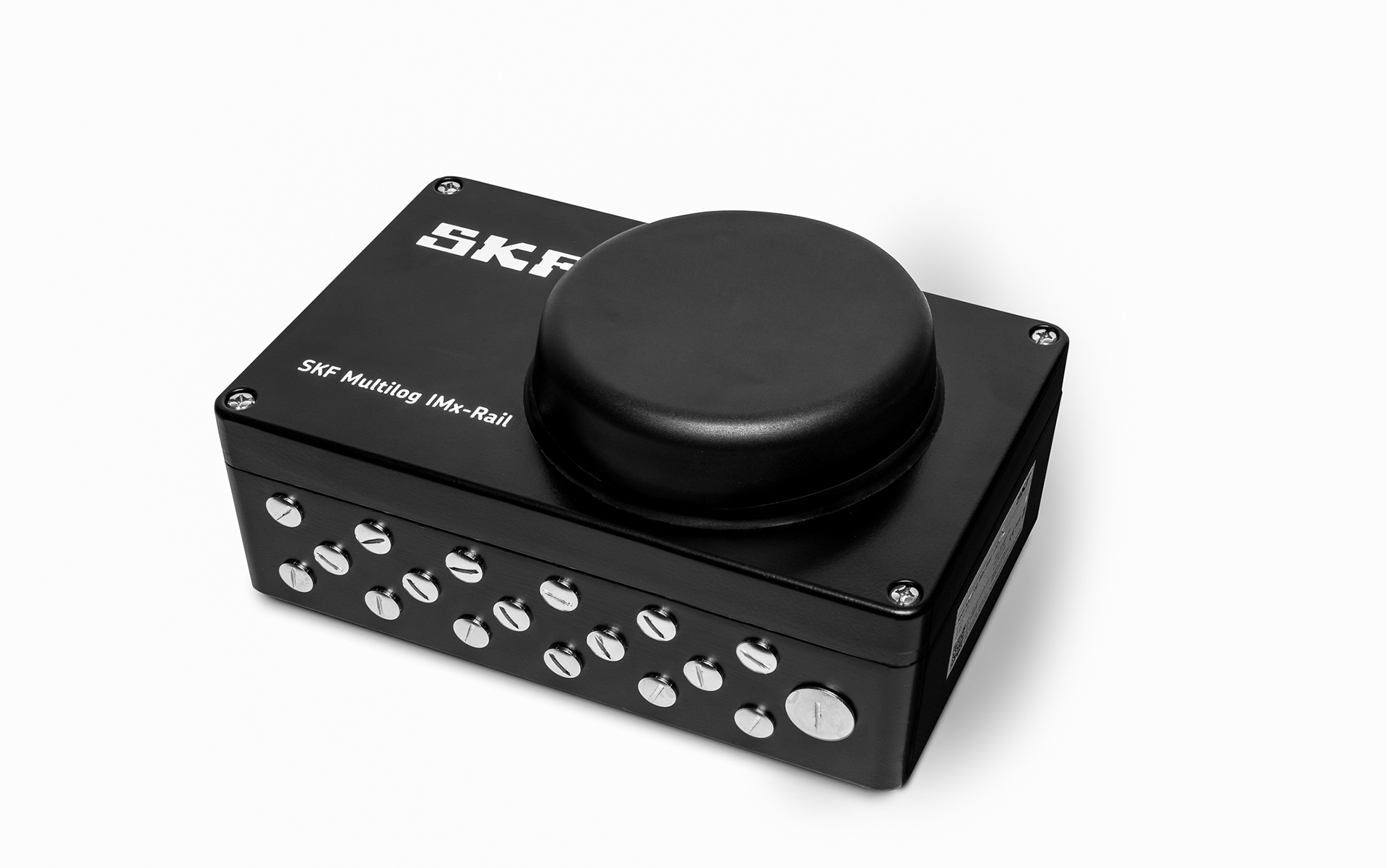 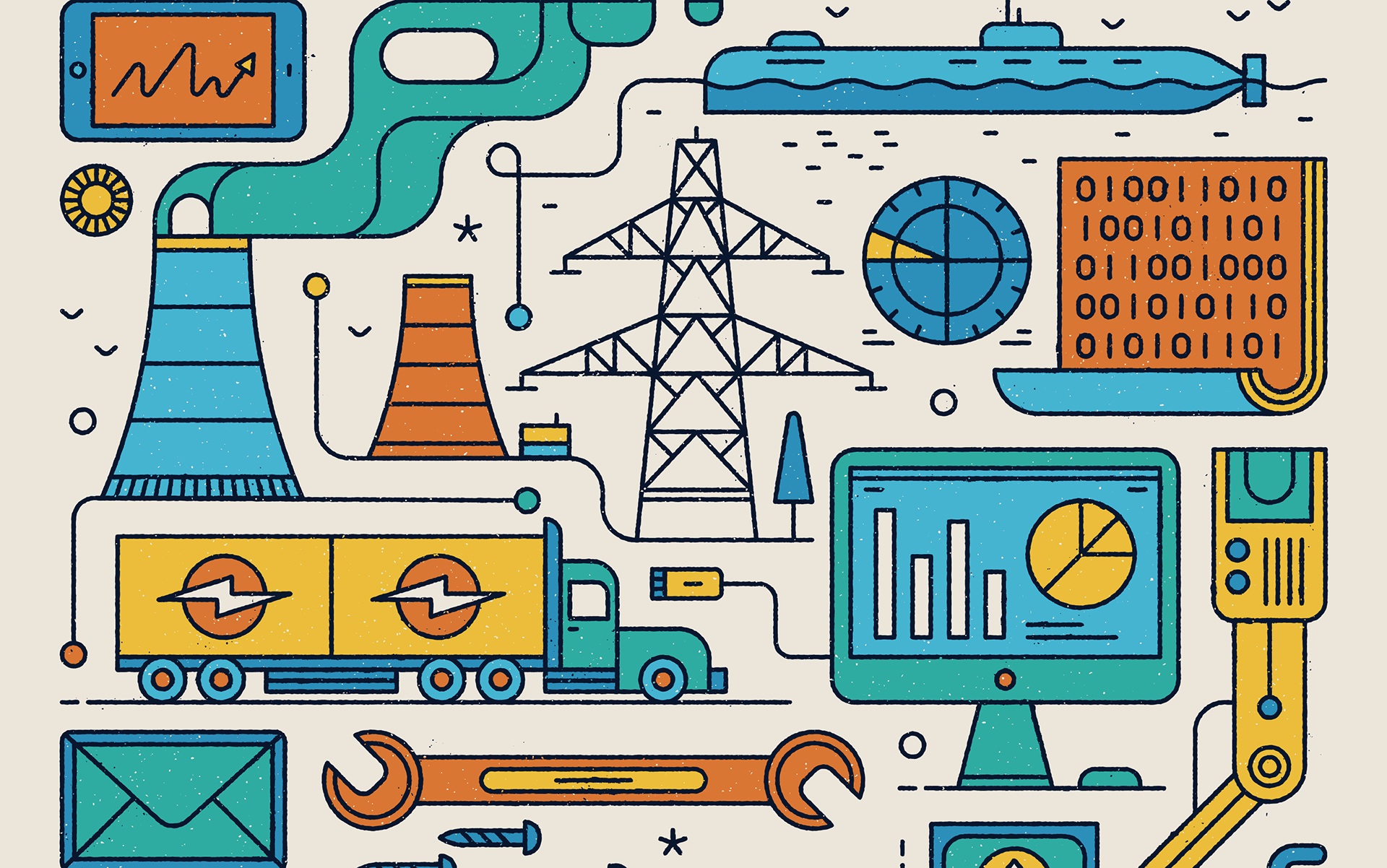 Fuelled by digital technologies, companies in many sectors are shifting from a predominant product oriented approach to a more complete offer, by [...]
Cars,Industry,