As the aviation industry is hit with emissions taxes and beset by increasingly green-conscious customers and social-media movements, it may well be time to look at electric aircraft as the future of air travel.

Most aircraft used in short- to medium-haul flights are capable of journeys up to 6,000 kilometers (3,700 miles), but in fact 80 percent are used for distances of less than half that. Clearly there’s an opening in the market for smaller, lighter aircraft. At the same time there’s an increasingly insistent call for greener air travel. If these new aircraft can be developed to fly on electricity, that could go a long way in alleviating the environmental impact of these shorter flights.

SKF provides the industry with highly engineered, customized solutions for aircraft, helicopters and engines, thus facilitating a focus on sustainability by supporting customers throughout the entire product life cycle. SKF Aerospace is an expert in applications with very high rotational speeds, heavy loads, extreme temperature ranges and stretched lubrication conditions. Electric and hybrid aircraft propulsion is no exception to these challenges, and SKF already has a suite of solutions to assist development including:

SKF is already involved in the development phase of projects with key players in hybrid-electric propulsion and is committed to the long-term objective of all-electric commercial airliners. Within the next decade, SKF’s collaborations can ensure the success of both smaller and hybrid-electric regional aircraft as they enter the market.

At the 53rd Paris Air Show in June 2019, Israel’s Eviation showcased Alice, heralded as the world’s first fully electric commercial aircraft. Alice is a nine-seat plane, capable of journeys up to 1,000 kilometers (600 miles) and speeds of 450 kilometers (just under 300 miles) per hour, all on a single charge of its lithium-ion battery. Alice is expected to be in service by 2022, and Eviation has already confirmed a sizable order from regional U.S. airline CapeAir.

Alice is the latest aircraft in an electric-aerospace dream dating back to the early 1970s when 23-year-old Austrian aviation pioneer Heino Brditschka completed the world’s first recorded flight in an electric aircraft. Brditschka’s groundbreaking feat took place on October 21, 1973, the same month that the 1973 oil crisis began.

The aircraft, operated by a 60-kilogram (132-pound) battery, flew for only 10 minutes and was more a glider than an aircraft, but still it sparked some idle hope that Brditschka’s achievement would be a turning point in aerospace technology.

Jumping forward almost 50 years to 2019, it’s easy to draw parallels with unstable fuel supplies and rising oil prices amid escalating tensions in the Middle East. This, along with calls to action on climate change, strengthens the case for a new era of electric aircraft.

Seattle-based Zunum Aero also has its sights on an electric aerospace. It intends to launch a 12-seat electric aircraft in 2022 and a 50-seater by 2027, using lithium-ion battery technology similar to Eviation. Battery power is the obvious choice to store the energy required for flight; however, it presents new hurdles to overcome before electric aircraft can make the jump to the mainstream.

Both Eviation and Zunum Aero’s models carry only a few passengers, very different from the kerosene-fueled commercial flights we’re used to that have capacities of more than 150 passengers. The challenge lies not only in the size of the battery or energy storage, but in the reliability of the power crucially needed to keep flight-critical systems operational at all times. There are also battery charging times to consider, and how to manage the vast amount of heat generated by the batteries needed for larger aircraft.

The solutions may require us to rethink commercial flights and look to new smaller aircraft such as Alice with lower passenger capacities to reduce energy requirements. There will likely be an era of hybrid aircraft, similar to what has occurred in the automobile industry, carrying reserve fuel and batteries. In fact, French-owned Airbus intends to launch its 100-seat commercial hybrid aircraft by 2030.

A key incentive for investments

There are additional benefits to electric aircraft. They are quieter and can operate earlier in the morning and later in the day and on flight routes currently unavailable for noise reasons. Their smaller size and lighter weight could also see these new routes operate on shorter runways. Both of these factors may reduce ticket prices – a key incentive for airlines to invest in new technology.

The U.K.’s largest airport, Heathrow, is already looking to the future and hoping to attract the first electric aircraft by 2030, with a promise to waive landing fees for operators for their first year. The Norwegian government made a commitment to use electric aircraft for all short-haul domestic flights by 2040, making use of the country’s existing infrastructure of smaller, more remote airports and short routes that navigate its mountainous landscape.

There are already more than 100 projects across the world working to bring electric aircraft into the mainstream; the launch of Alice this year is another step toward the future. Within the next few decades we may see a new era of aviation where greener, quieter aircraft provide cheaper and more accessible air travel. 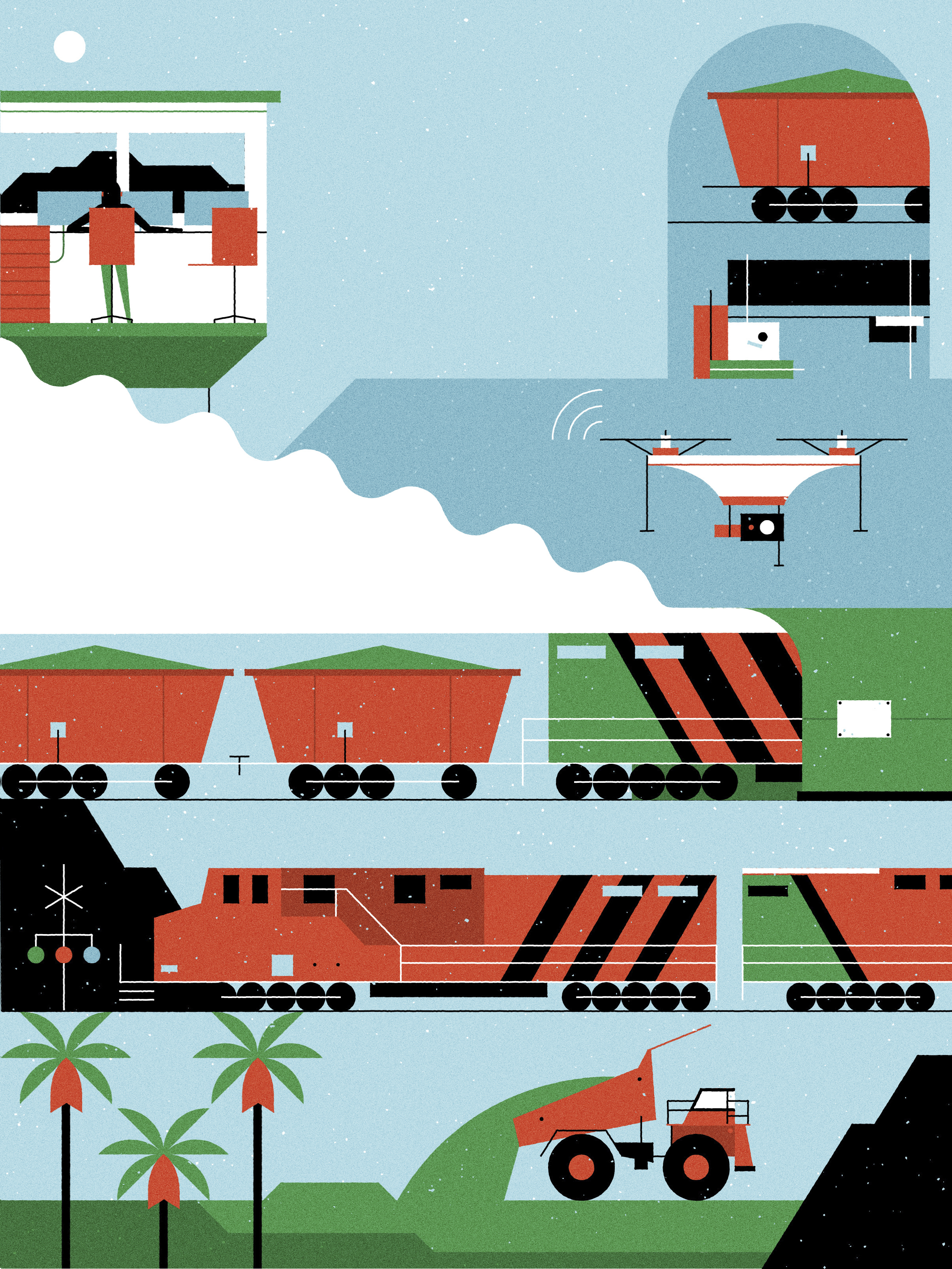 The fourth Industrial Revolution, the Industrial Internet of Things, is now sweeping the planet. In part, it promises to boost industrial efficiency [...]
Industry,Research and theory,
Engineering Competence 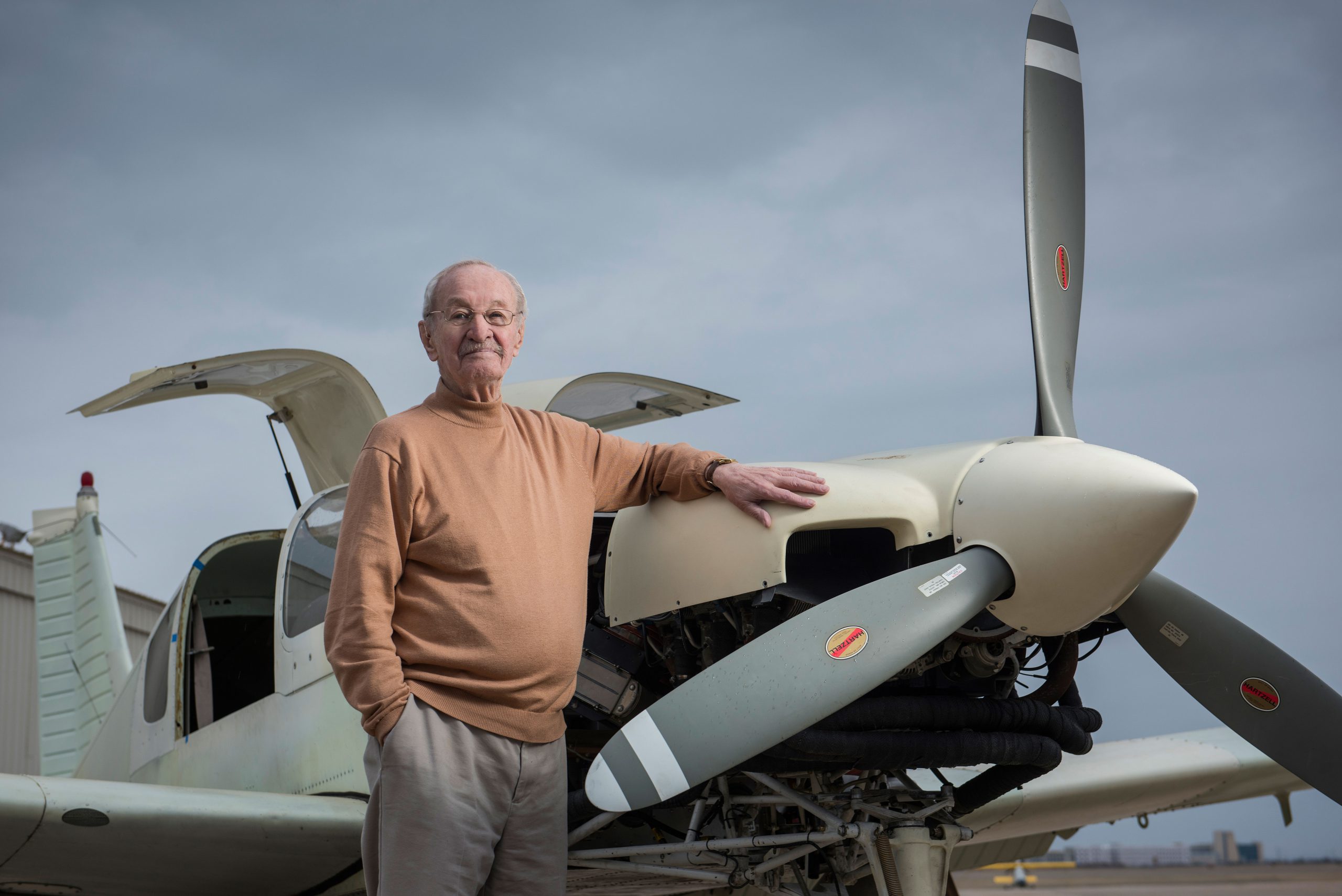 At age 94, aeronautics engineer Karl Bergey is not slowing down. Following a lifetime of innovation, Bergey is now focusing his energies on working [...]
Aerospace,
Manufacturing

As older people start to outnumber children in many countries in the world, governments and businesses are facing the realities of the new aging [...]
Other industry,Other products,Other services,