As older people start to outnumber children in many countries in the world, governments and businesses are facing the realities of the new aging population and the implications for public policy and economic growth.

Michael Hodin, executive director of the Global Coalition on Aging, says governments need to start by changing their thinking about aging in a “profound and fundamental” way.

“If you maintain 20th century approaches on tax policy, on pension policy, on labor policy and on when to retire, you should be worried because it will wind up being a disaster – there’s no question about it,” Hodin says.

“The age 65 is an artifact – it was a year picked by German Chancellor Otto von Bismarck in the 1880s and later reaffirmed by U.S. President Franklin D. Roosevelt in the 1930s,” Hodin says. “It might have been applicable when we died a few years after 65, but we are now living longer, and economically it makes no sense to have that as a fixed date.”

But the older population isn’t just a source of workers for companies; it’s also a significant money-making opportunity. Unburdened by the need to support young families and armed with significant savings, this older global cohort is projected to spend $15 trillion a year by the end of this decade.

Sarah Harper, director of the Oxford Institute of Population Aging at the University of Oxford, says the ideas around the traditional chronology of people’s lives have to change, and part of that means pushing back the retirement age. But she warns that a one-size-fits-all approach risks “leaving people behind.”

“Those with less education and who have maybe had unhealthy lifestyles may not be able to continue in the labor market in their 60s and early 70s, whereas more highly educated people, professionals who may have had a healthier lifestyle, have a far greater healthy life expectancy. That means they may be very capable of working into their 70s,” she says.

In the eurozone, for example, the average GDP growth rate per capita is estimated to reach 1.3 percent a year up to 2050 if more people over the age of 50 keep working, according to a study published by the International Longevity Centre in the U.K. That’s compared with 1 percent growth if they don’t.

Many countries have read the writing on the wall. Australia, for example, has increased the retirement age to 70 for people born after 1965 and introduced tax breaks to encourage older workers to stay in their jobs. Singapore has rolled out training programs for older people, while France has raised the level and duration of pension contributions. 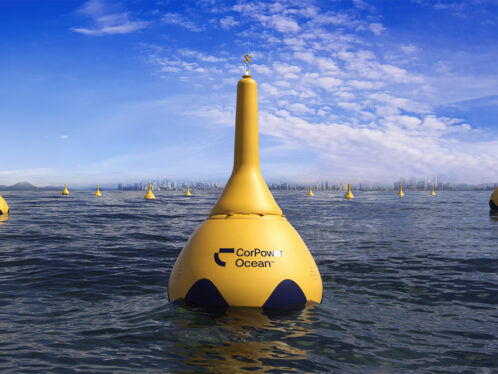