» In the kiln zone 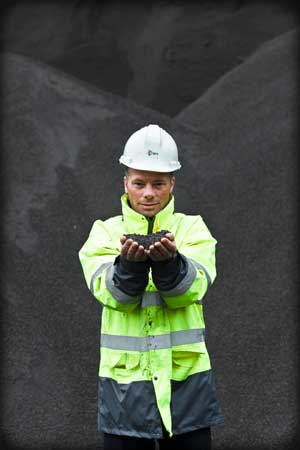