» The flip side to everything 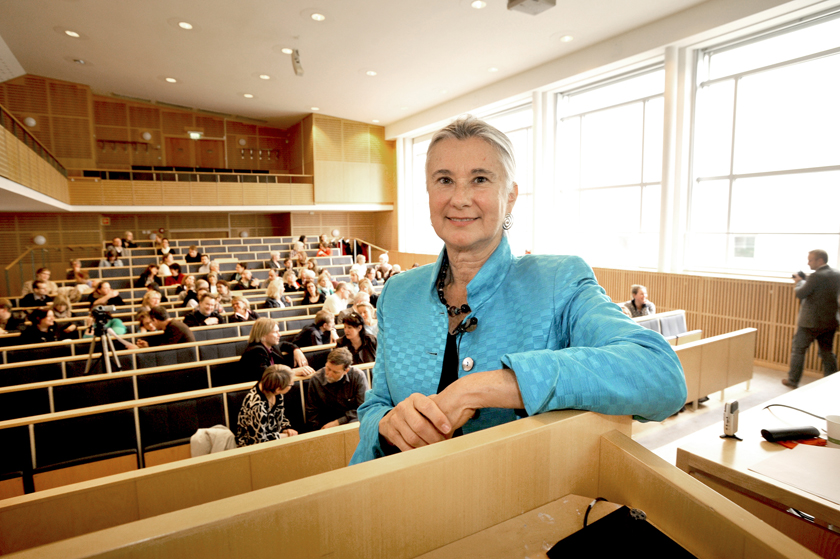 If you’re looking for a US state with variety, look no further than North Carolina. From its impressive mountains to its sublime seacoast, it is the very embodiment of diversity. Even its economy encompasses an established agricultural sector, alongside both industrial and high-tech corporations. It’s also home to Corporation for Positive Change (CPC), a consulting firm that focuses on leadership and organizational development to introduce change in a wide range of diverse fields.

CPC consultants specialize in using Appreciative Inquiry (AI) for organizational transformation and innovation in business, government, education and health care and at non-profit organizations around the world.

CPC President Diana Whitney is the author of 15 books about AI, a relatively unknown but growing methodology for implementing change management, by focusing on the positive rather than the negative.

“In case you are curious, today my son is a successful entrepreneur, operating an international business importing goods from Central America to the US,” says Whitney.

Whitney tells this story to illustrate the import-ance of asking questions about what we really value. She feels that, as parents and leaders, our questions tell others what we care about and what we expect.