SKF RecondOil’s technology, which removes even the smallest impurities from circulating oil, is now available in a compact form.

Oil can be circulated and reused for much longer.

While conventional filters typically only remove particles in the micron range, the RecondOil Box features Double Separation Technology (DST), which can remove particles as small as a nanometer from an oil. It acts as a mechanical kidney in a machine’s oil circulation system, where it regenerates the oil by progressively removing contaminants and then returning the oil back into circulation. As the oil is in a closed loop, it’s continuously kept in a highly clean state.

“When DST regeneration is combined with lubrication management and condition monitoring, oil can be circulated and reused for much longer,” says Erik Råwall, program manager at SKF. “Sometimes it can be circulated indefinitely, allowing a circular use of oil.”

As well as reducing the cost of replacing oil, it can also deliver an environmental benefit. A life-cycle analysis performed by IVL Swedish Environmental Research Institute calculated the climate impact of a conventional oil cycle at 3,830 kg CO2 equivalent per m3 of oil – compared with 8.2 kg CO2 eq with RecondOil Box.

The nano-clean oil can also improve machine performance across a range of applications. In addition to filtering out impurities, RecondOil Box removes free, emulsified and bound water. It also prevents premature oil degradation by removing oxidation products and soluble and insoluble varnish.

Customers interested in the RecondOil Box will be able to obtain the DST system itself, as well as oil condition monitoring, filter changes and other services.

Do you want to know more about RecondOil? Read our white paper SKF Sealing solutions test results for hydraulic oil. 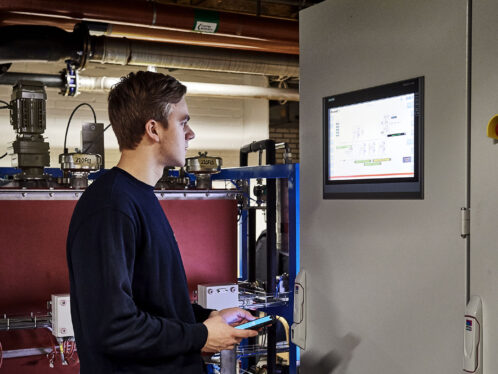 Dirty oil is a drain on industrial productivity. For equipment that requires higher levels of oil cleanliness, in-line filtering might not be enough [...]
CleanTech,Lubrication Solutions,Sustainability, 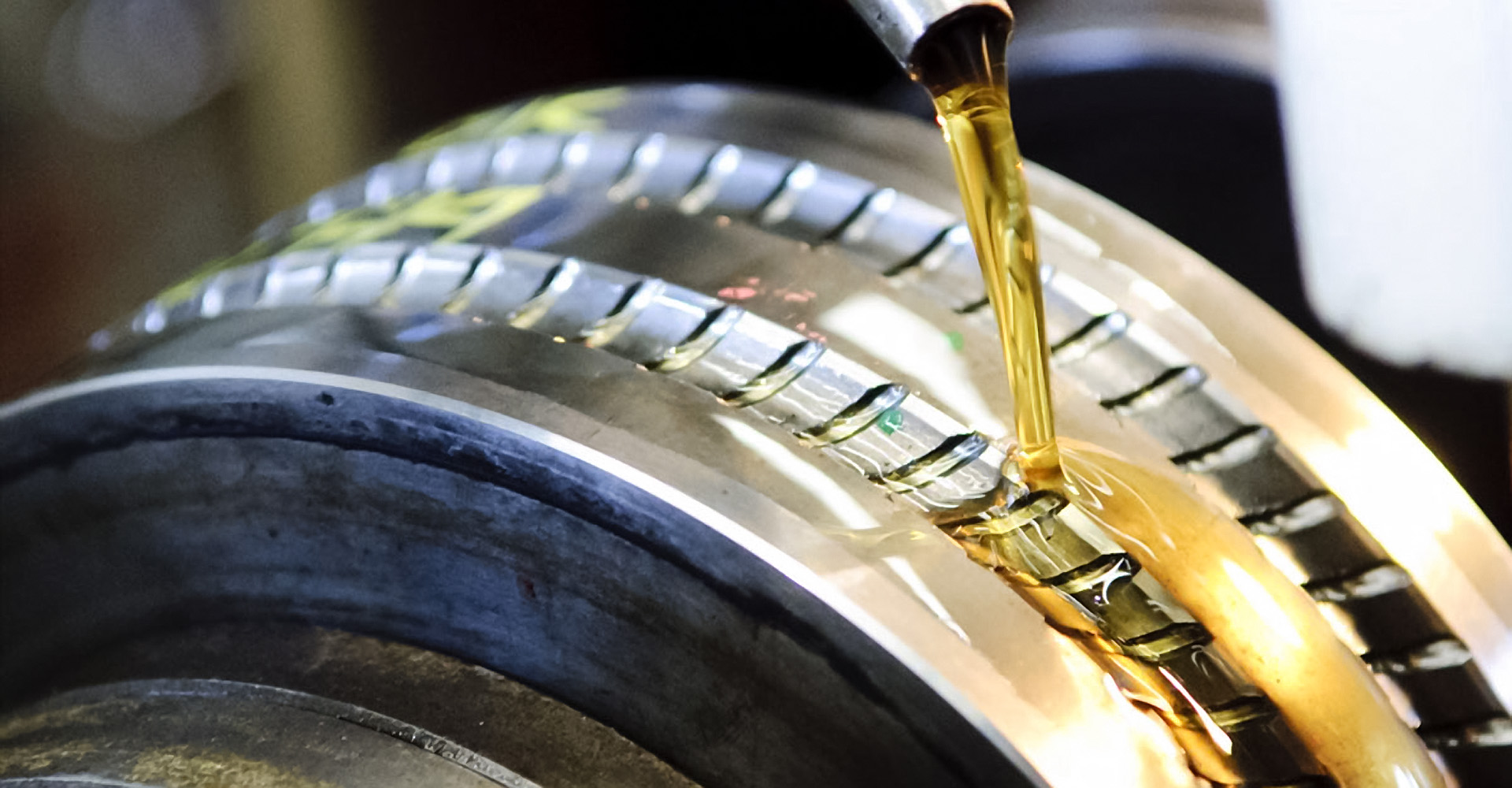 SKF has acquired RecondOil Sweden AB, a Swedish cleantech startup that has developed a chemical filtration and rejuvenation process for industrial [...]
Lubricants,Research and theory,