With the latest addition to the fleet, AIDAprima, to be launched in October 2015, AIDA Cruises is moving up one serious size. The new 137,000-ton ship can carry 3,250 passengers instead of 2,200 for its present cruise ships, and it will have more of everything.  With 12 restaurants, you’ll scarcely need to eat at the same place twice. A retractable UV-transparent foil roof means you don’t even have to worry about the weather as you relax on a palm-fringed beach.

But AIDAprima, the first of two sister ships being built by Mitsubishi Heavy Industries in Nagasaki, Japan, has a number of technical features that set it apart from its predecessors. “Most important is the new comprehensive emission filter,” says Jens Kohlmann, director, Yards and Strategic Projects for AIDA Cruises. “This filter, incorporated for the first time ever on a cruise ship, reduces three forms of emissions – soot particles, nitrogen oxides and sulfur oxides – by between 90 and 99 percent.”

The new filter, which is also being retrofitted to the current fleet, is a major element in a $110 million package of measures by AIDA Cruises to reduce the environmental impact of its fleet.

AIDAprima also has a dual-fuel motor, which can  run on liquid natural gas, a much cleaner fuel, when it’s berthed in port. “AIDA Cruises ships spend 40 percent of their time in port,” says Monika Griefahn, director for Environment and Community for the company. “If you bear that in mind, you can see how important our measures to reduce port emissions are.” The ship can also be plugged into the port’s electricity supply wherever appropriate infrastructure exists.

An even keel
Part of the comfort required of a good cruise ship is that passengers should be able to see the ocean but not feel it too much. AIDAprima, like all of AIDA’s earlier ships, is fitted with retractable fin stabilizers from SKF Blohm + Voss Industries of Hamburg, Germany. The operation of the stabilizers, which are fitted in the lower part of the hull, are controlled  by sensors so that they counter the movement of the sea and reduce rolling by up to 95 percent. Having unusually powerful motors means that SKF stabilizers can be more compact and take up less space in the ship’s hull than comparable products. 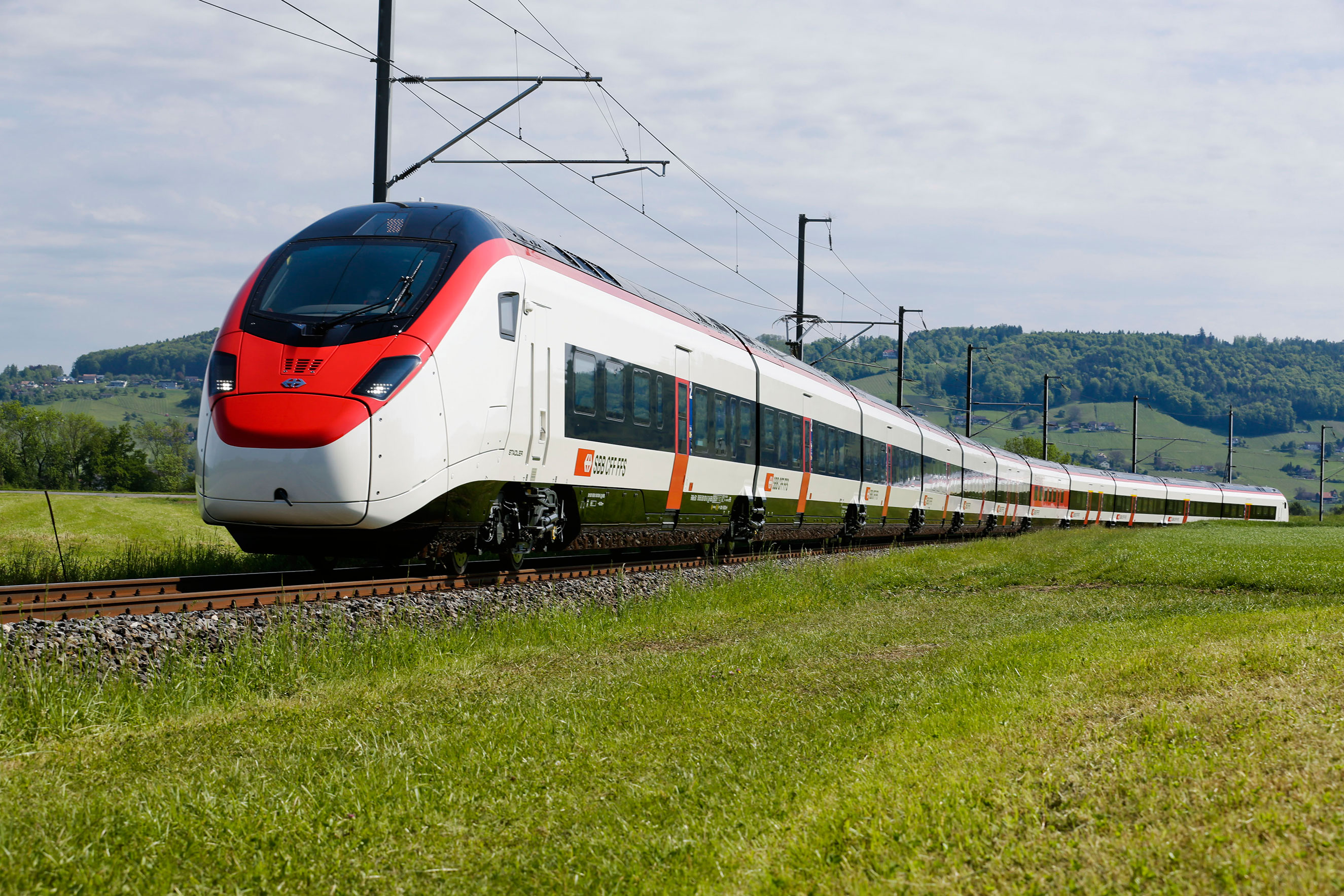 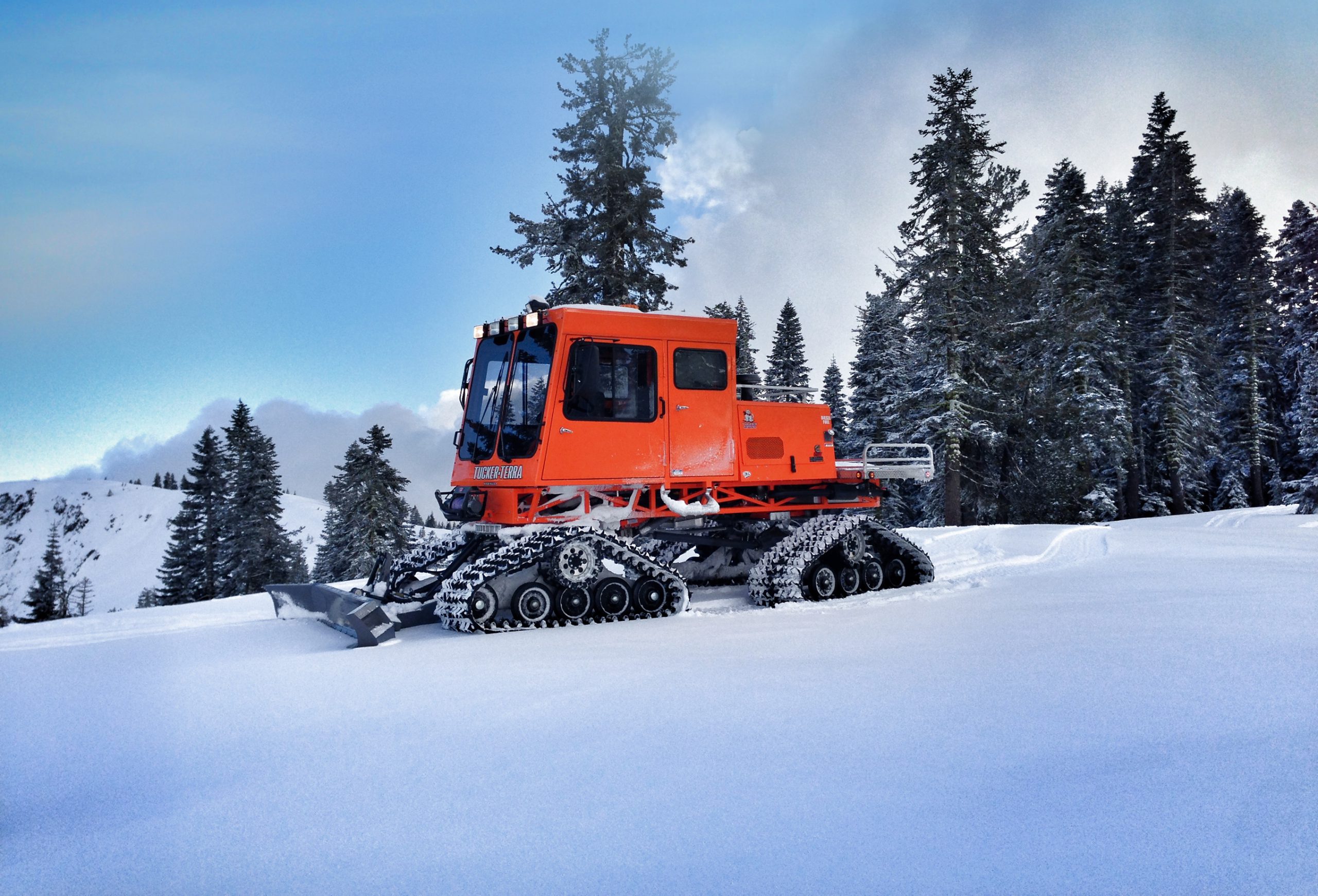