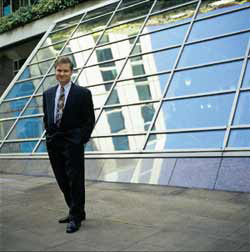 Christine Aziz
a journalist based in London
photos John Cole