Operating on the high seas has always involved a degree of uncertainty. In 2014, a scheduled inspection of a cruise vessel revealed damage to the port stabilizer fin, most likely caused by a collision with underwater debris. To avoid further damage, the decision was made to take the stabilizer out of use until the ship’s next scheduled overhaul.

To complete the work in a timely fashion without disturbing the cruise-line schedules, SKF and the vessel’s owners decided on a radical course of action: underwater replacement at the first opportunity.

At the beginning of November 2017, the vessel arrived for a 58-hour layover in the Canary Islands. Under perfect conditions, clear water and mild water temperatures, a waterproof dome was installed around the fin box inside the hull, allowing divers to safely remove the steel plates that had previously sealed the opening. The new stabilizer fin was then lowered into position, after which the dive team maneuvered it into the exact placement necessary and mounted it. 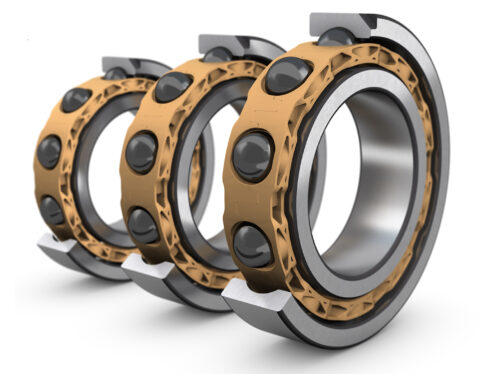