Åke Larsson, senior project manager at SKF Group facilities, says environmental considerations are increasingly becoming a factor in the construction of new buildings. Attaining certification under the Leadership in Energy and Environmental Design (LEED) rating system, originally developed by the US Green Building Council, is critical.

“Our dream scenario is what is happening right now,” Larsson says. “More companies are ­opting for greener projects, which is becoming very much standard for companies that have long-term sustainable business goals. SKF is constructing energy-efficient buildings, since that is one of the quickest, cheapest, cleanest ways to address energy and environmental challenges.”

Larsson points to India, where the need to find water-management solutions is even more critical than energy efficiency.  “We collect rain-water and use it, and we also have a zero-discharge policy,” he says.

SKF LEED-certified buildings
So far, 10 of SKF’s buildings around the world have been certified under the LEED programme, all but one to Gold level or higher.

Gold certification has been obtained by facilities in:Tver, Russia

The Katowice, Poland, SKF Solution Factory has ­Silver certification, and SKF’s US headquarters in Lansdale has coveted Platinum certification. 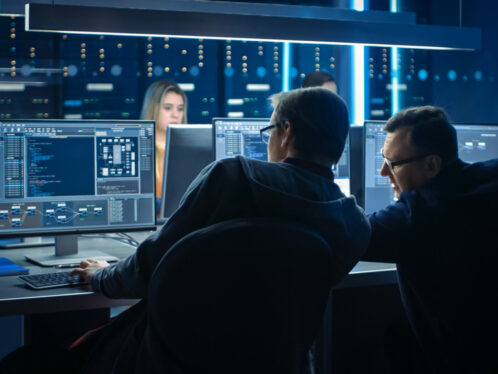 In the aftermath of the global pandemic, many industrial plants were forced to rethink and reengineer their supply chain, operations, and [...]
Artificial intelligence,Asset management,Client Needs Analysis (CNA),Condition monitoring,Integrated maintenance solutions,Rotating equipment performance,Service,