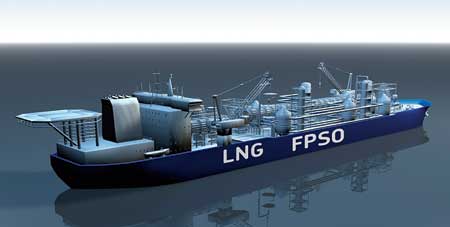 S2M, an SKF Group company, has signed a contract worth 1 million euros with Mafi-Trench of California to supply magnetic bearings to equip six turbo-expanders for floating liquefied natural gas storage units. The S2M magnetic bearings were chosen because of their proven reliability in the oil and gas industry worldwide, their oil-free running, which provides extended maintenance intervals with the elimination of stocks of lubricating oil, and their ability to run reliably at low temperatures.

Initially, S2M will supply six sets of two magnetic bearings each during the second quarter 2010 for the turboexpanders. These will equip the first of four floating units that are being built by Samsung Heavy Industries for FlexLNG and destined for a Nigerian offshore gas field.