SKF has developed a Motor Encoder Sensor Bearing Unit (SKF MESBU), providing smooth and accurate motor control for the next generation of electric and hybrid motor vehicles, including stop-start functions based on starter-alternator.

This significant development in sensor bearing technology is a first for the industry, integrating bearing and sensor technology in a single, compact unit. The SKF MESBU is specifically designed to improve the operational performance and precision of the electric motor in hybrid cars.

The SKF MESBU also has a number of optional extras. These include a flange design sensor body, which can be integrated as part of the motor casing, and the SKF eDrive Ball Bearing, for low-friction torque when driving at high speeds. 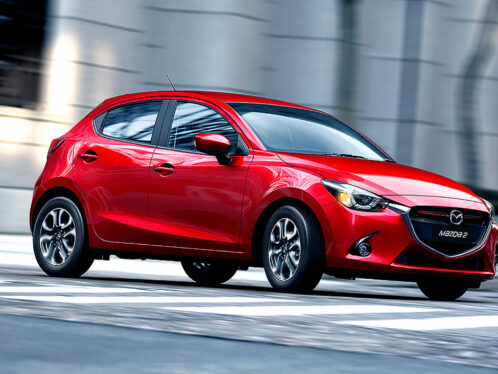 Low-friction hub bearing units from SKF will equip the all-new Mazda 2 as well as other models to be launched during 2015. [...]
Cars,Hub units,Other services,
Industry