SKF (UK) Limited Aberdeen, a centre of excellence specializing in the offshore industry, has been awarded accreditation as a DNV (Det Norske Veritas) Approved Service Supplier.

The achievement is significant due to DNV’s ranking as the world’s largest ship and offshore classification society and one of the top three cer­tification bodies in the world. The accreditation follows a number of quality-system assessments and audits of SKF Aberdeen, supervised by DNV.

Total’s project is the development of the former Hild field, which comprises a fixed production platform with an associated floating storage and offloading unit, a 0.6-metre gas export pipe and an offshore control centre in Stavanger. SKF S2M magnetic bearings will equip five stand-alone compressors and four high-speed motors. Oil and gas production is expected to begin in 2016. 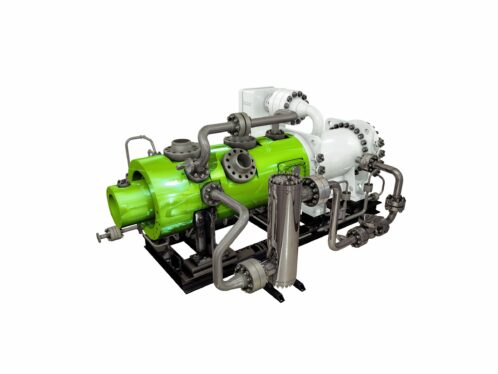 SKF and GE Oil & Gas have signed a non-exclusive, licence-based collaboration agreement aimed at further developing the use of active magnetic [...]
Mining, extraction of oil and gas,
Engineering Competence 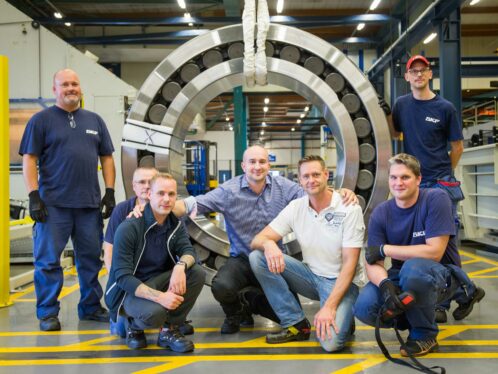 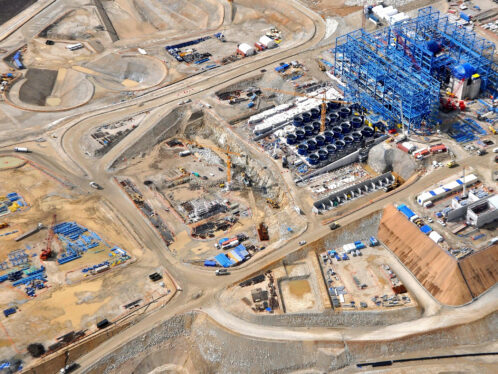 SKF has secured a contract with the Las Bambas copper mine in Peru to provide lubrication management services for all electric motors in the mine’s [...]
Lubrication Solutions,Mining and mineral processing,