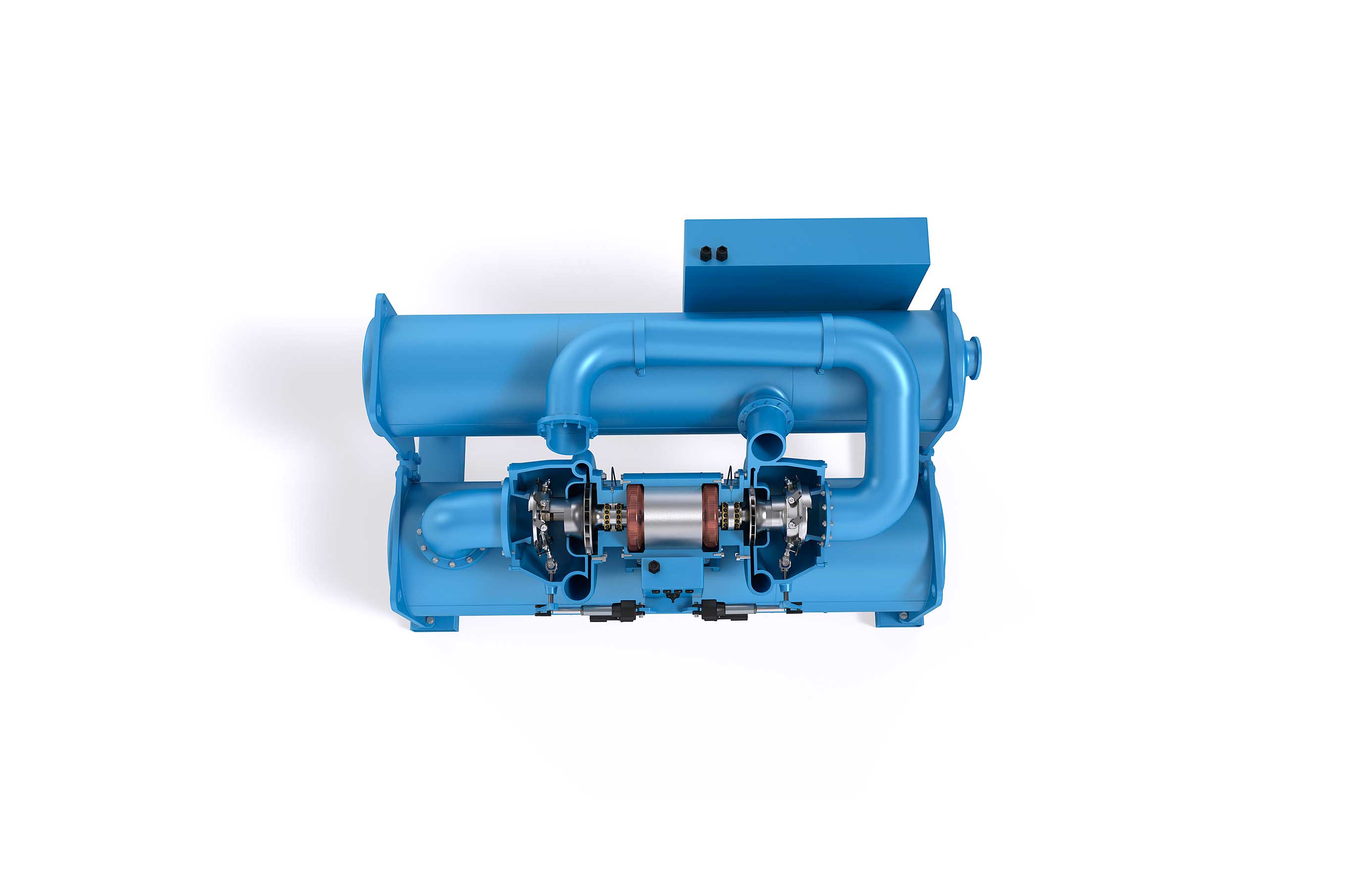 In air conditioning large buildings and in some industrial processes, chillers make cold water for cooling. In large chillers, centrifugal [...]
Lubricants,Machinery and equipment,