With a name like Ecopetrol, Colombia’s largest oil ­producer has a visible commitment to sustainable development. Investors are taking notice.

In the past decade, the oil and gas industry has been a driving force in helping turn around the Colombian economy. The industry accounts for 35 percent of the country’s GDP of $330 billion. Realizing the sector’s importance, the government invests heavily, and foreign investors are also taking notice. Small and medium-sized oil companies injected more than $9 billion into Colombian natural resources in 2011.

Those 1 million barrels per day that Ecopetrol aims to pump out by 2015 are to be “clean” barrels, with no accidents or environmental incidents. The year 2007 marked a new beginning for Ecopetrol, which had earlier been known as the Colombian Petroleum Company. It underwent a privatization process that year that allowed nearly 500,000 Colombians to become shareholders via an initial public offering; share prices have since quadrupled. As part of its new corporate identity, Ecopetrol also adopted a new logo (see factbox “A green trademark”) and a new slogan, “Energy for the future.”

The company released its first sustainability report in 2009. The publication described Ecopetrol’s efforts to improve diesel quality by reducing its sulfur content, the construction of new biodiesel and ethanol plants, and Ecopetrol’s support of biodiversity projects in Colombia’s wetlands.

Ecopetrol invested more than $713 million in its various environmental projects in 2011. That same year, on its 60th anniversary, Ecopetrol made its debut on the Dow Jones Sustainability Index, placing it among the top 10 percent for sustainability among the largest 2,500 companies listed on the Dow Jones Global Total Stock Market Index. In September 2012 Ecopetrol was included once again.

The company’s environmental strategy, which includes the four components of climate change, biodiversity, eco-efficiency and biofuels, has significant targets for 2020.
In the area of biofuels, for instance, Ecopetrol plans to greatly increase its share in the alternative fuel market and reach a production level of 450,000 metric tons of biodiesel and ethanol per year.

Efficient lubrication
SKF has been a bearing and seals supplier to Colombian petroleum giant Ecopetrol for many years. In 2009 it became clear that Ecopetrol’s oil pumping units were inefficient. “We presented a proposal for a lubrication system,” says Carlos Valderrama, product manager Lubrication Systems, SKF Colombia. “Ecopetrol had to change bearings every two months because of contamin­ation, which shows that efficient lubrication is very important for the bearings of these oil pumping units.”

A green trademark
Iguana iguana, also known as the green iguana, can be found at Ecopetrol’s Barrancabermeja refinery and at many of the company’s operation sites. Ecopetrol calls the iguana a symbol of the company’s commitment to protecting life and an example of the capacity to adapt and evolve. 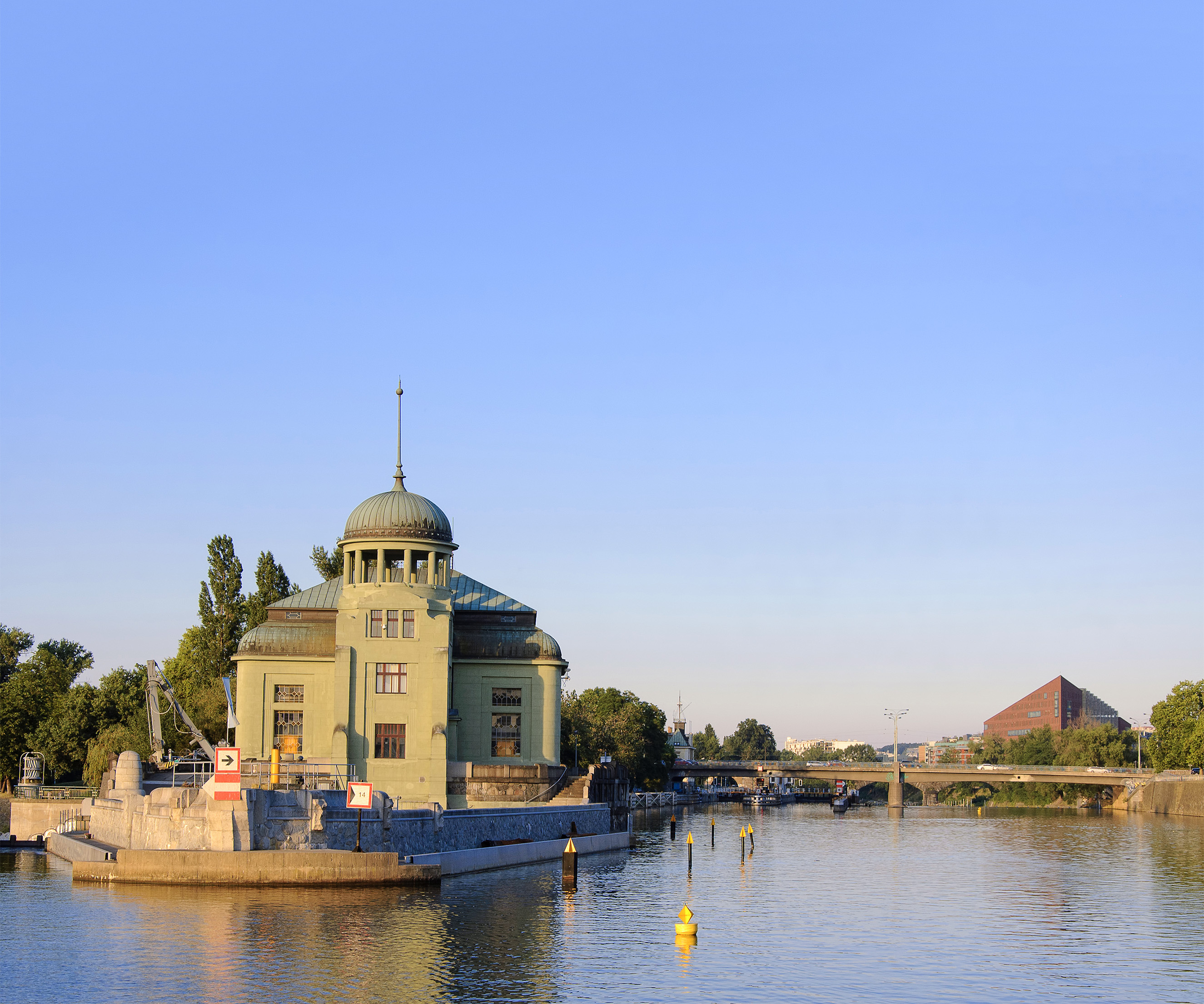 There’s a highly unlikely looking hydroelectric power plant in the heart of Prague, the capital of the Czech Republic. And SKF played its part in its [...]
Electricity, gas and water supply,
Industry