SKF’s business area Automotive has signed a number of deals and agreements with customers in the car and truck industry: 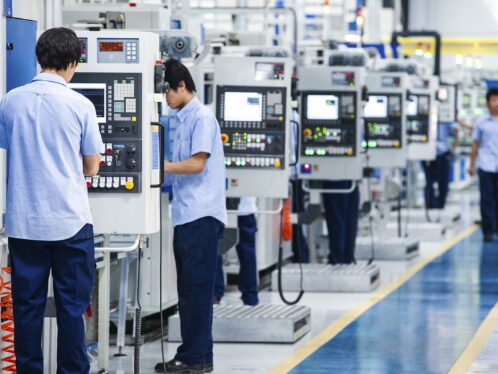 Den Norske Veritas has awarded SKF a global certification in accordance with the requirements of ISO 50001. The Group’s energy management system has [...]
Sustainability,
Digital Technology 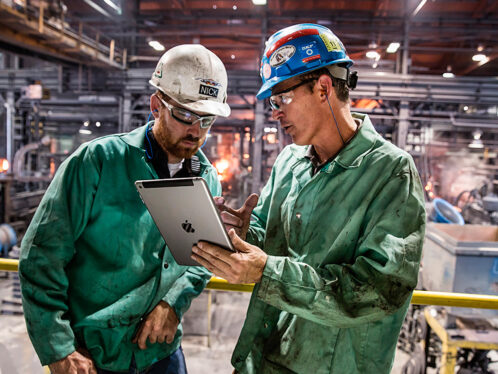