After close to 38 years in the company, Tom Johnstone has decided to step down as President and CEO of SKF, a position he has held for the past 12 years. Alrik Danielson, a former SKF employee now returning to the Group, will succeed Johnstone, starting 1 January 2015.

Danielson held a number of managerial positions within SKF between 1987 and 2005. He then left SKF to become President and CEO of Höganäs AB, a Swedish company with a core competence in metal powder technology and production and sales units around the world. 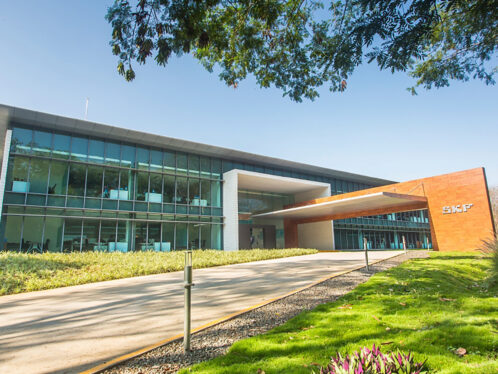 SAGW, one of the leading automotive transmission systems manufacturers in China, has recognized SKF with its Best Supplier [...]
Manufacturing,Transmission,
Digital Technology 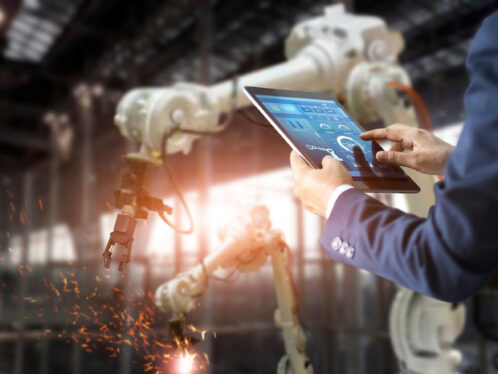 Two companies have been acquired by SKF as part of its strategy to boost its service capabilities – GLOi, a Swedish-based alignment technology [...]
Other industry,Other products,Other services,