SKF has presented a new generation of double direction angular contact thrust ball bearings for screw drives. These high-precision bearings serve as support bearings for ball screws, which are commonly used to drive the various axes in machine tools. This application requires a particularly reliable radial and axial guidance, which can be achieved with the bearings of the BEAS series (for shaft diameters of 8 to 30 millimetres) and BEAM series (for bolt mounting and shaft diameters of 12 to 60 millimetres). 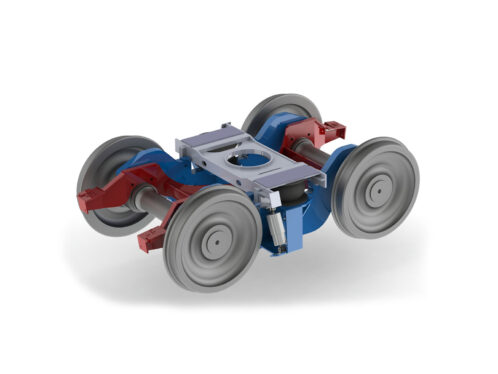 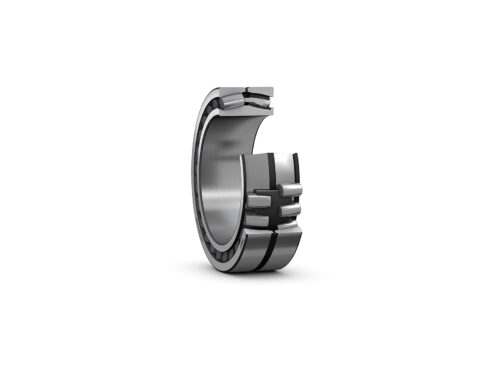 SKF has entered a three-year collaboration with the US Department of Energy’s National Renewable Energy Laboratory (NREL) to study the performance of [...]
Condition monitoring,Engineering Competence,Manufacturing,Wind,
Manufacturing 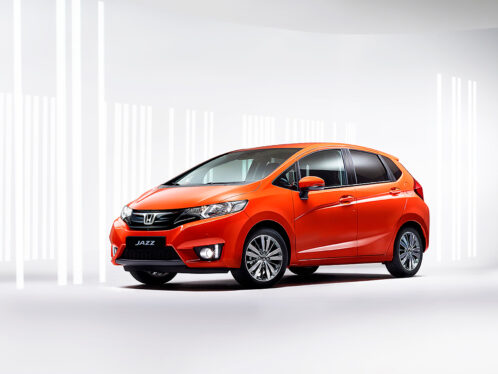