SKF’s production of sensor-bearing units, which began in 1995, was, until a few years ago, carried out in short series. However, sensor bearings have grown to replace position encoders in such applications as industrial asynchronous motors and steer-by-wire systems. In 2004, the market volume justified the creation of a new stand-alone product department. This product line is showing an average growth rate of 25 percent per year. SKF’s sensor-bearing units are sold worldwide, and SKF keeps a leading role in terms of range, volume and technology. The value provided by SKF is a compact and robust mechatronic solution, easy to integrate in the customer application environment. 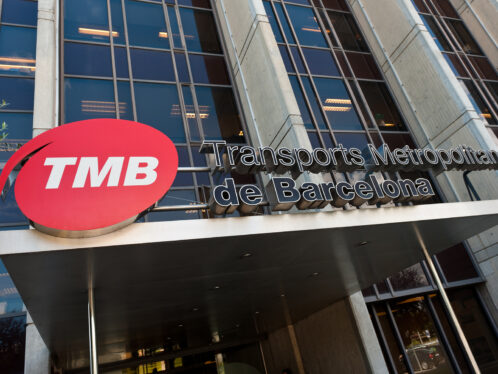 New technology developed by SKF uses the same onboard IMx system as is used for bogie rotating-equipment monitoring to control the condition of the [...]
Condition monitoring,Railways,
Engineering Competence

Values of dynamic load ratings for tapered roller bearings listed in catalogues might be confusing and not comparable because manufacturers calculate [...]
Bearing life,Bearings,Research and development,
Digital Technology 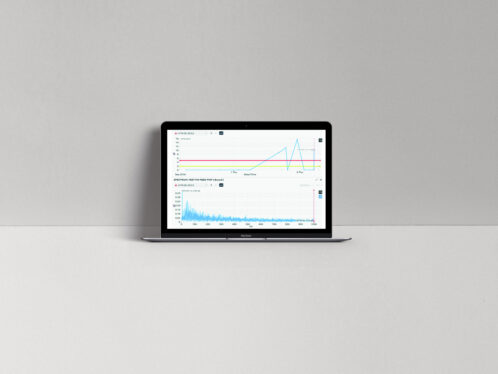