SKF has supplied advanced technological products and solutions to the French Bolloré Group for use in the group’s innovative electric cars. These cars are used in the car-sharing programme Autolib’, which was launched in Paris and the surrounding area in December 2011. “The fast-growing electric vehicle market demands innovations,” says Tryggve Sthen, president SKF Automotive. “SKF has a strong focus on developing new offerings for this industry. Using SKF’s knowledge engineering and flexible manufacturing, we were able to deliver the needed engineering solution for this fantastic project.”

The SKF solution is based on bearings with ceramic balls and on advanced SKF sensor technology. The bearing unit is developed to fit the electric powertrain application and to reach the high standards of efficiency and reliability in the new traction system.

The Autolib’ programme calls for 3,000 cars on the road by mid-2012 and is expected to reduce carbon dioxide emissions by 22,000 tonnes a year while reducing traffic congestion, as fewer Paris residents would need to own cars. The first 66 electric vehicles were launched on Paris roads 2 October 2011 in a two-month field test. The first cars were available to the public in December 2011. 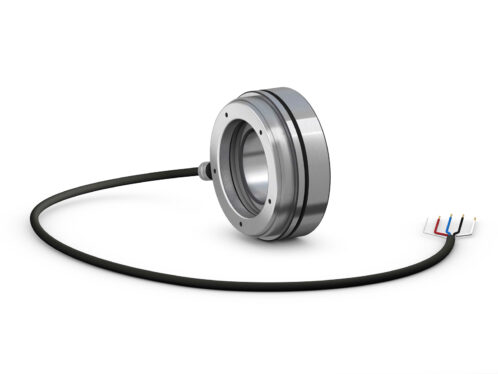