Following the Åsgard subsea project, SKF and its partners are putting the magnetic bearings to the test again. “With a five-year positive return, the Åsgard project has proven its efficacy,” says Kral.

SKF magnetic bearings are at the heart of the compression system, which contains two hermetically sealed compressor units that operate in a water depth of 300 metres. These high-speed motor compressors (7,000 r/min) were made possible using SKF’s magnetic bearing technology. 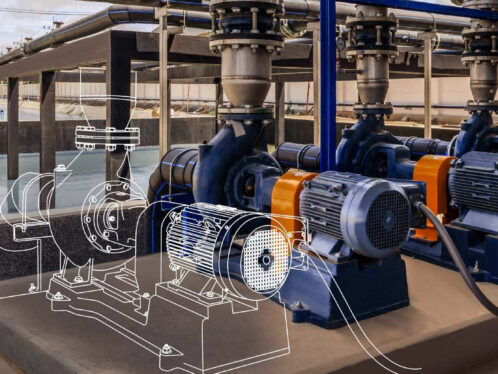 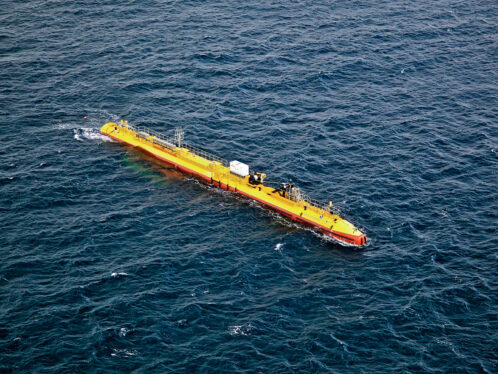 Tidal energy has been identified as a potentially important global source of sustainable renewable energy. A Scottish company and SKF are [...]
Maintenance,Marine,
Engineering Competence