The car, manufactured by Zytek Engineering and managed by Corsa Motorsport, is the first racing car to feature an advanced alternative-fuelled hybrid propulsion system. It has the ability to run on either or both of two propulsion systems – a normally aspirated V8 (petrol) engine and a 35 kW electric motor powered by an advanced lithium-ion battery, which can be recharged using a kinetic energy recovery system.

GZ09HS has received final approval from the FIA (Fédération Internationale de l’Automobile) and has been closely inspected by the United States’ EPA (Environmental Protection Agency), which describes it as a very sophisticated car.

A remarkable achievement for the new GZ09HS took place in July 2009 in Lakeville, Connecticut, in the United States, when it took a podium position – a first for such a hybrid car – at an American Le Mans Series race.

Zytek is a British engineering company with substantial automotive engineering experience, capable of providing major vehicle manufacturers with advanced powertrain and chassis control systems. The company has lately been involved in the design, development and manufacture of innovative hybrid and electric drivetrains.

SKF continues to provide engineering services to Zytek, and the two companies are now ready to work on the development of the next gener-ation of electric motors, which represents a novel energy-efficient power source in the field of motor sport. 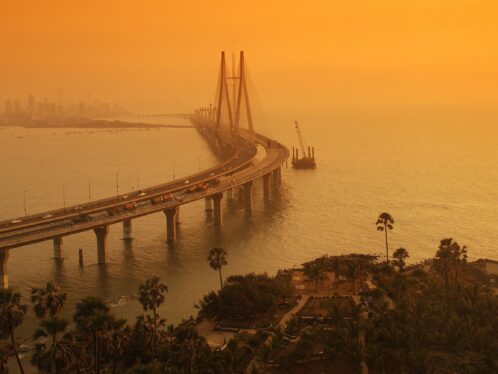