Twenty years ago, when managers at cement producer Českomoravský Cement decided to replace the gearboxes for the two grinding mill drives at the company’s plant in the town of Radotín, situated just outside the Czech capital of Prague, they didn’t foresee any problems. After all, the specifications of the new gearboxes – including their design, dimensions, gear arrangement, gear sizing and choice of bearing types – were customized to the needs of the plant.
Even when the new equipment began malfunctioning within months of its installation, the managers weren’t too worried. They assumed it was just teething trouble, and besides, the new gearboxes had come with a five-year guarantee, which in practice, due to various issues, was extended to 10 years. Fixing the problems wouldn’t cost a penny for Českomoravský Cement, or its owner, the Heidelberg Cement Group.
They were wrong.

It wasn’t until the repair workers called in experts from SKF’s Rotating Equipment Performance Center that the tide really started to turn.

The process saves costs and labor and enables better management of repairs, Niesner explains. What’s more, his colleagues are now able to respond to glitches in a much more considered and focused manner.

And, he says, early planned intervention means better planning of maintenance, increased efficiency of the machinery and, of course, a greater level of safety for employees, who have permanent access to current data from the control desk.

Each Multilog IMx-S comes with either 16 or 32 dynamic analog signal inputs and eight digital channels. It is possible to configure the inputs for a variety of sensors, including accelerometers and proximity probes, to measure acceleration, velocity, displacement, temperature and other parameters. Operators can use the digital channels for event-driven data collection. They can attach several measurement points to one channel and take both AC and DC measurements on the same channel, as well as establish individual conditions for warning and alarms for each point, with levels governed by machine speed or load.

Based in the eastern Czech city of Ostrava, SKF’s Rotating Equipment Performance Center is a part of a global network of REP centers that enable SKF to efficiently analyze vibro-diagnostic and operational data and recommend appropriate steps for improving the operational reliability of production equipment.

The REP centers bring together experts in application engineering and machine condition diagnosis to provide manufacturing companies with a unique service aimed at increasing the performance of their facilities under the SKF Premium and SKF Rotation for Life programs. 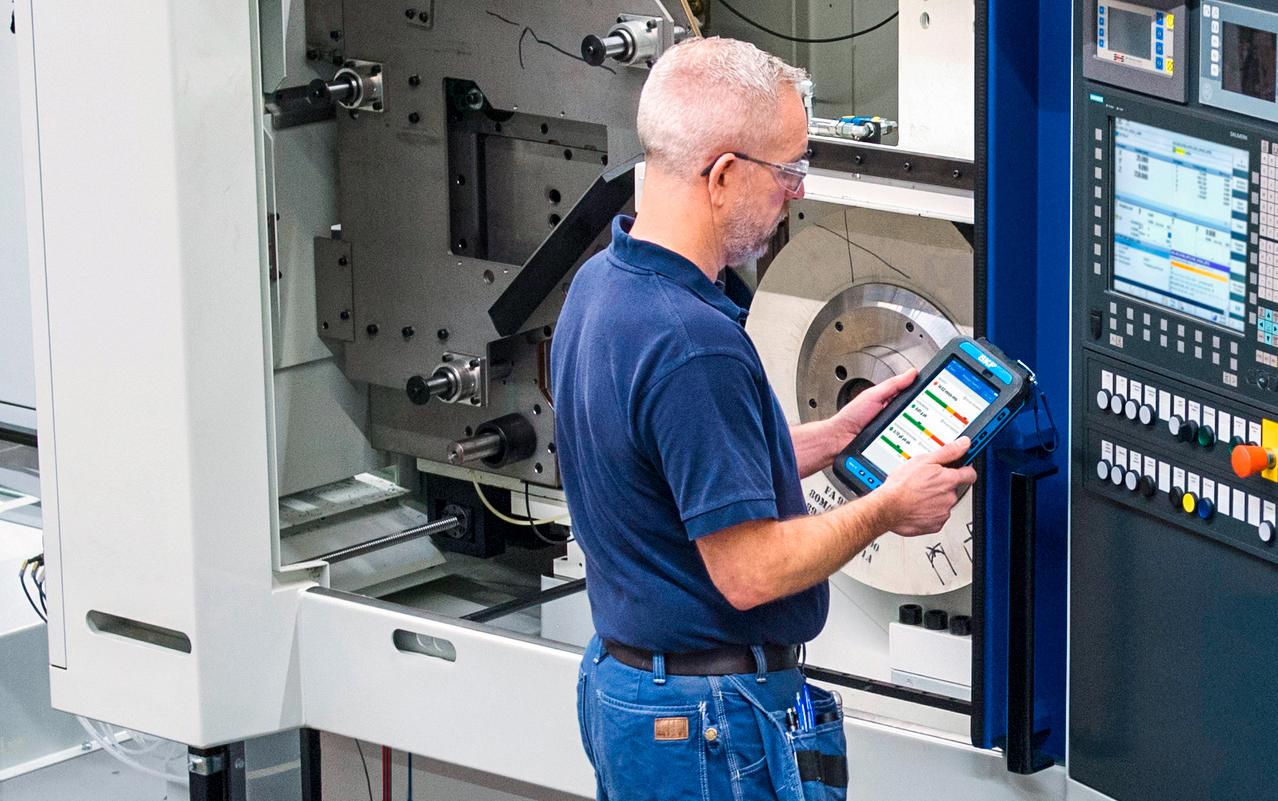 In order to avoid unplanned stoppages, the Smurfit Kappa paper mill in Piteå, Sweden, has been upgraded to the next-generation SKF Multilog On-line [...]
Condition monitoring,Pulp and paper,
Industry 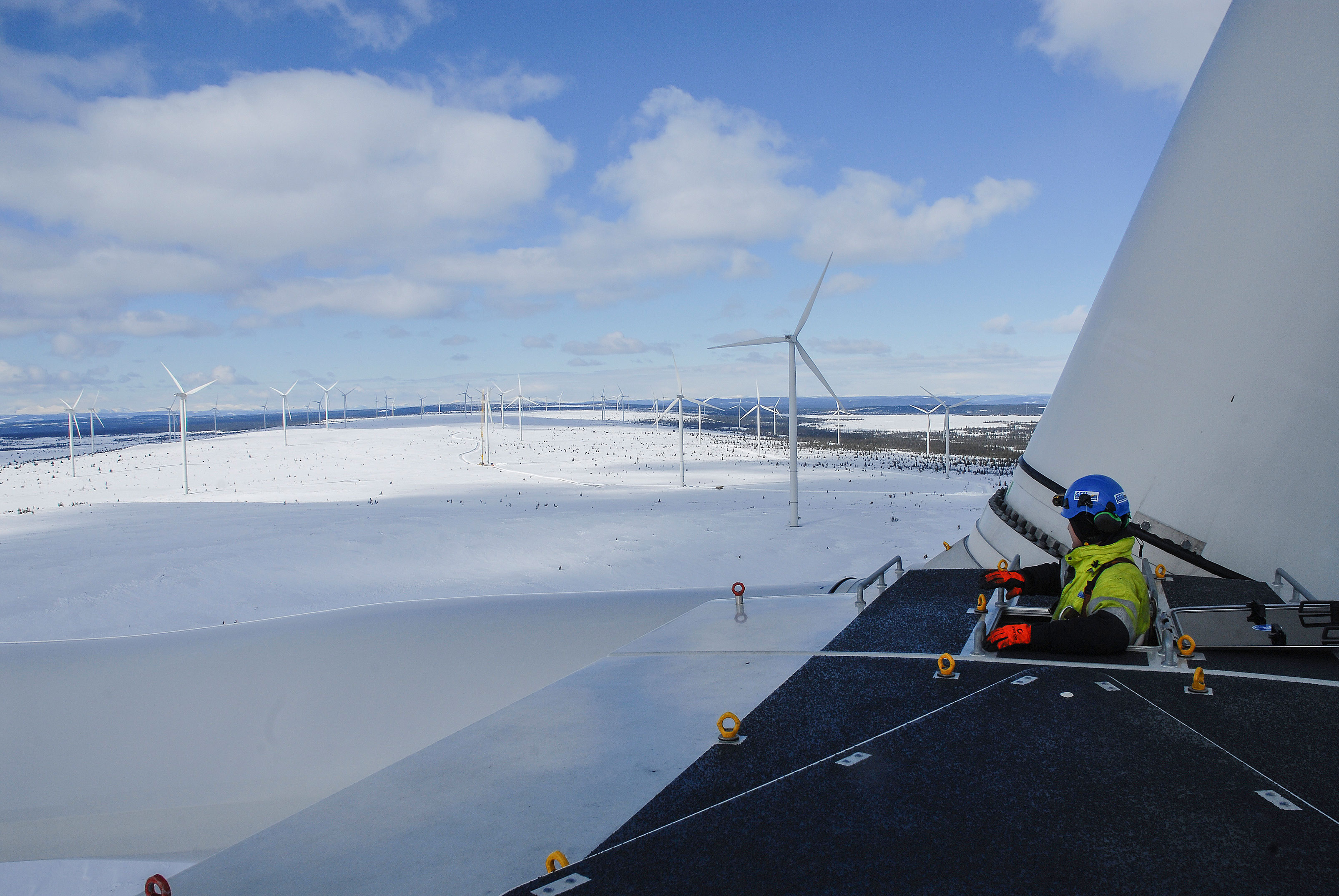 Sweden takes its environmental responsibilities very seriously. The country has set a goal to have 50 percent of its energy generated by renewable [...]
Electricity, gas and water supply,Industry,
Industry 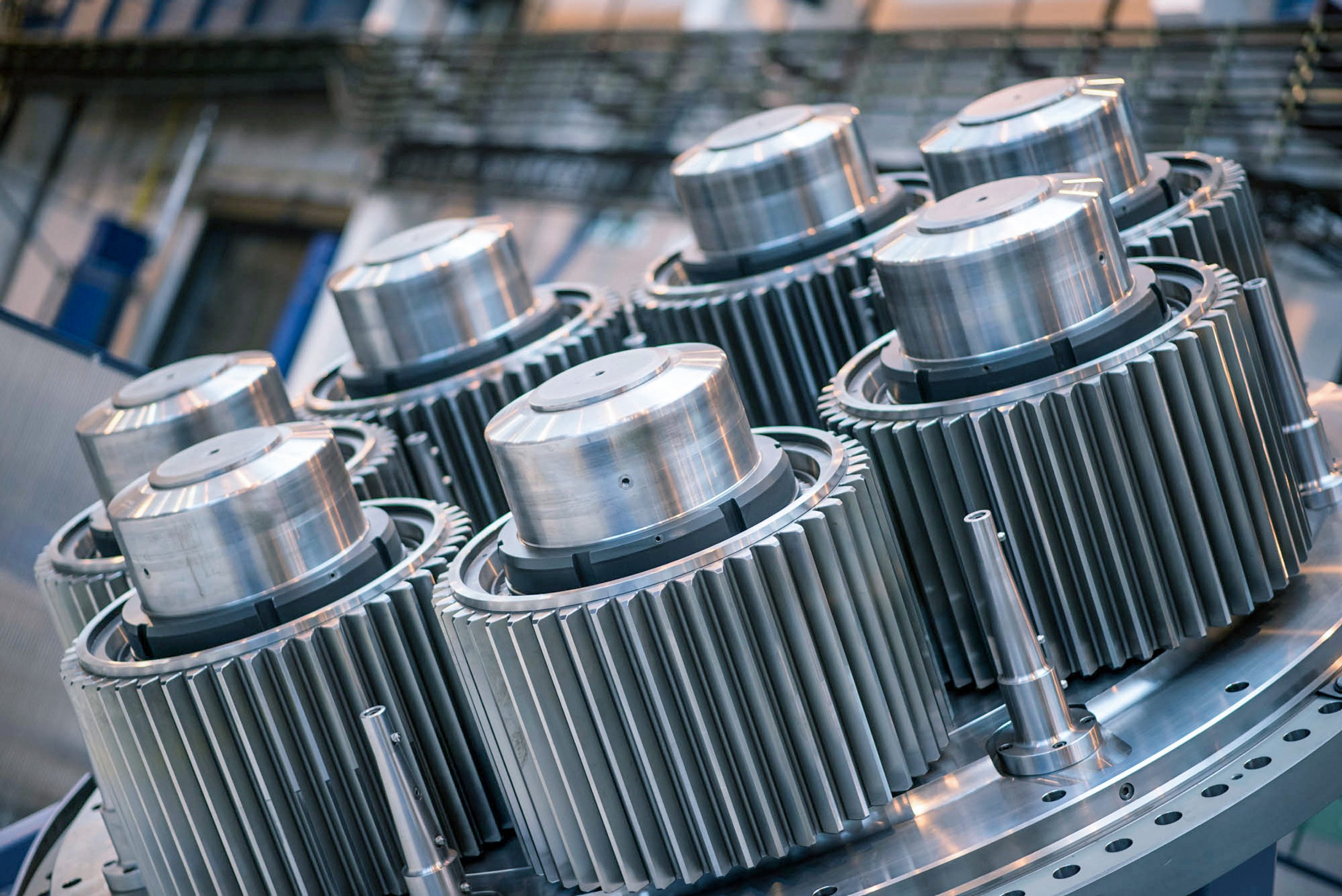