» Getting big by going small 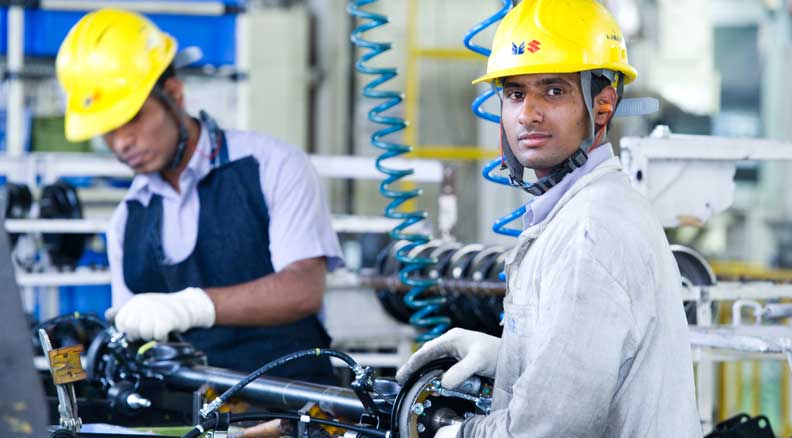 Having dominated the Indian compact car market for more than 20 years, Maruti Suzuki is today the country’s largest car producer.

One of Maruti Suzuki’s key strategies in overcoming these challenges has been to focus on rural India, where one in every three cars sold is produced by the company. In October 2012, Maruti Suzuki launched the Alto 800, an updated version of its flagship model. The Economic Times reported recently that the company is planning to double its outlets in rural India in the next two years, identifying “rural” as the areas beyond the 40 largest Indian cities. Maruti Suzuki has been targeting what it calls “clusters” of potential car buyers, such as apple growers in the northern state of Himachal Pradesh. The company expects the rural regions of India to account for almost half of its annual sales volumes in 2015–2016. Although Maruti Suzuki has seen increasing interest in its premium cars – also in the rural areas – compact cars are still in high demand, just as the Maruti Suzuki 800 once was. Maruti Suzuki may be branching out into producing bigger, more luxurious cars, but the release of the Alto 800 proves that the company is still staying close to its small-car roots.

Local development
In 2009, Maruti Suzuki started work on the Alto and Swift car platforms that were to represent 70 percent of the company’s total vehicle production. In that same year, SKF partnered with Maruti Suzuki to supply wheel bearing units, the value-optimized HBU-1 that was launched in 2010 and tailor-made for compact cars.

In 2012, SKF opened the doors of its new Global Technical Centre (GTCI) in Bangalore to increase focus on local product innovation in India. Maruti Suzuki welcomed the initiative. As Sunil Kakkar, vice-president supply chain at Maruti Suzuki, recalls, “When the chairman of the Suzuki Motor Corporation came to India recently, he indicated that a lot of work with R&D will be done at Maruti Suzuki India itself. This means that whatever vehicle designing we are doing has to be done in India. Since that engineering is going to be developed in India, we need compatible suppliers that have their own R&D facilities in India. SKF launching an R&D Centre here is definitely a very big step.”