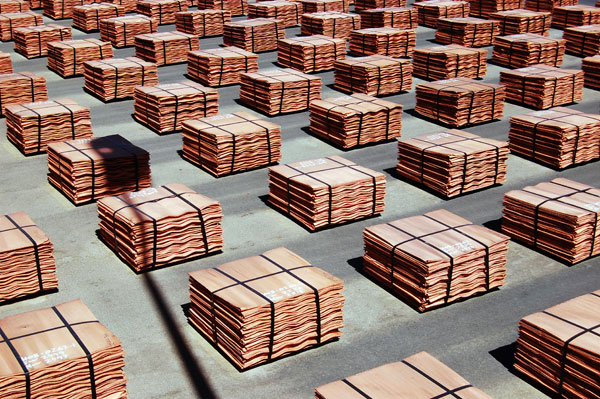 Ganapathy Govindarajan, KCM’s vice-president of engineering, says that the company will remain focused on efficiency as a way to produce at low cost and that SKF, which has been involved in some of the KCM projects, will remain a key partner.

SKF played a role in delivering parts to the Nchanga smelter in June 2008 and was awarded a reliability/predictive maintenance contract for the smelter, then still at the commissioning and construction stage. A four-person team of SKF technicians moved on-site to provide round-the-clock advice and assistance.

The 311,000-tonne-capacity smelter, which became fully operational in October 2008, is the only direct-to-blister smelter in Zambia and one of only a few in the world based on this technology.

The success of the smelter project led to SKF being commissioned to carry out reliability/predictive maintenance analyses at other KCM operations. In May 2010, SKF was awarded a consolidated contract for all KCM’s Zambian sites and plants. The contract is worth around 1.5 million euros over a three-year period.

Today, a team of 14 SKF technicians is based at the KCM plant to provide round-the-clock backup and support.