Ferrari and SKF have collaborated for the 70 years the automaker has been in business, a partnership resulting in the longest uninterrupted technical cooperation in Formula 1 history.

Founded
In 1939 by Enzo Ferrari as Auto Avio Costruzioni in Maranello, Italy. The first car bearing the Ferrari name debuted in 1947, so that year is considered the official start of the eponymous company.

Ownership
Ferrari N.V. is the holding company for Ferrari S.p.A. and is listed on the New York Stock Exchange. This is a separate entity from FCA (Fiat Chrysler Automobiles), which previously owned Ferrari S.p.A in its entirety and currently owns 80 percent of the company.

Location
Legal headquarters are in Amsterdam, the Netherlands. Ferrari’s factory, racetrack and history museum are in Maranello, Italy, about 11 miles from Modena, in the country’s northeastern Emilia-Romagna region.

Product lines
Automobiles carrying the most powerful sports car brand name in the world, according to the Brand Finance brand valuation consultancy.

Ferrari is arguably the world’s sexiest septuagenarian, celebrating its 70th birthday in 2017 as the world’s most powerful car brand, according to Brand Finance, the UK-based brand valuation consultancy. Scuderia Ferrari is also the most successful racing team in the history of Formula 1, with 224 Grand Prix victories since Formula 1 racing started in 1950. The reasons for this enviable record are both objective and emotional, but Enzo Ferrari himself was not a sentimental man.

The basic idea, the finishing of a new sports car, is always the work of a team. It is a compendium. A collaborative effort.
Enzo Ferrari

He once said, “The basic idea, the finishing of a new sports car, is always the work of a team. It is a compendium. A collaborative effort.”

SKF, as bearing manufacturer and leading technology provider in the field, has been working with Ferrari since 1947. As such, it resulted in the longest uninterrupted technical cooperation in Formula 1 history. Formula 1 specifications have changed dramatically over the years, the technology has evolved along with new composite materials, and the individuals working together from the two companies have changed many times over. Yet this partnership remains as solid as ever.

Accessibility means that SKF is there when needed. “When we have had emergencies or when speed of response has been critical, SKF has always responded quickly, supplying us with components or expertise or whatever was needed,” he says. Andrea Rifici, SKF application engineer for Formula 1, Italy, reinforces that perspective. “The world of F1 never stops and neither do we,” he says. “We are available at any time, including weekends.”

Speed is obviously important in F1 racing, as performance on the racetrack is measured in milliseconds. For a supplier, speed means not only a fast initial response but also quick manufacturing turnaround. SKF can produce a first prototype of a new bearing in 12 weeks to meet Ferrari’s needs.

Compatibility acknowledges that the Ferrari team and its SKF counterparts are on the same wavelength. Candelpergher points out that the SKF engineers who work with his group “think like we do”. “They are all in sync with Ferrari’s vision of F1 racing,” he says.

We share the same ideals and objectives and desire to win. We trust each other.
Andrea Rifici, SKF application engineer for Formula 1

Working with Ferrari is a huge responsibility for the three SKF engineers assigned to this project, Rifici says. “We are considered a part of the Ferrari team,” he explains. “We share the same ideals and objectives and desire to win. We trust each other.” They enjoy first-line communication with their Scuderia counterparts and have the freedom to develop special products for Ferrari. Emphasis is on weight reduction, lowering frictional moments and use of the most advanced technologies available.

Experience is shorthand for SKF’s vast knowledge of bearings in myriad applications. That accumulated wisdom serves the team well because of the speed and complexity of F1 racing. Just one Ferrari incorporates 150 different kinds of SKF components. “The total number is larger,” Rifici says. Moreover, every year a number of Ferrari’s bearings are modified or redesigned to reflect changing requirements, new regulations, new materials, new strategies and issues encountered while racing. Ferrari analyses these problems, then sends the bearings to SKF for further analysis and suggestions for improvement. The cycle of develop-test-race-feedback-modify is a continuous loop.

Because the world of F1 racing is secretive and highly competitive, specific examples of improvement are rarely revealed. But Rifici recalls that when the material of a set of bearings was changed from standard industrial steel to a special steel alloy, racetrack performance improved immediately.

In addition to yearly Formula 1 racing regulation changes, there are significant changes every four or five years. Changes for 2017 include modifications in aerodynamics and a shift to bigger tires. Wheel bearings are affected because they must support higher speed, heavier weight and increased temperature with the same or better performance and reliability. Ferrari looks to SKF for bearings, and wheel bearings in particular, that maximize performance with minimal dimensions and lowest weight.

“We meet with SKF weekly to discuss problems, developments and design issues,” Candelpergher says. “It helps that we have always enjoyed a personal relationship with them.” Echoing Enzo Ferrari’s description of teamwork decades earlier, he adds, “The human dimension may help explain why our collaboration has lasted so long.” 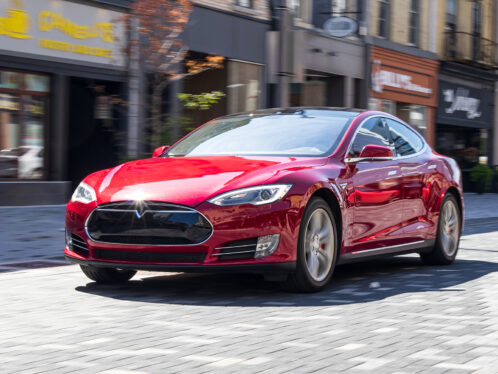 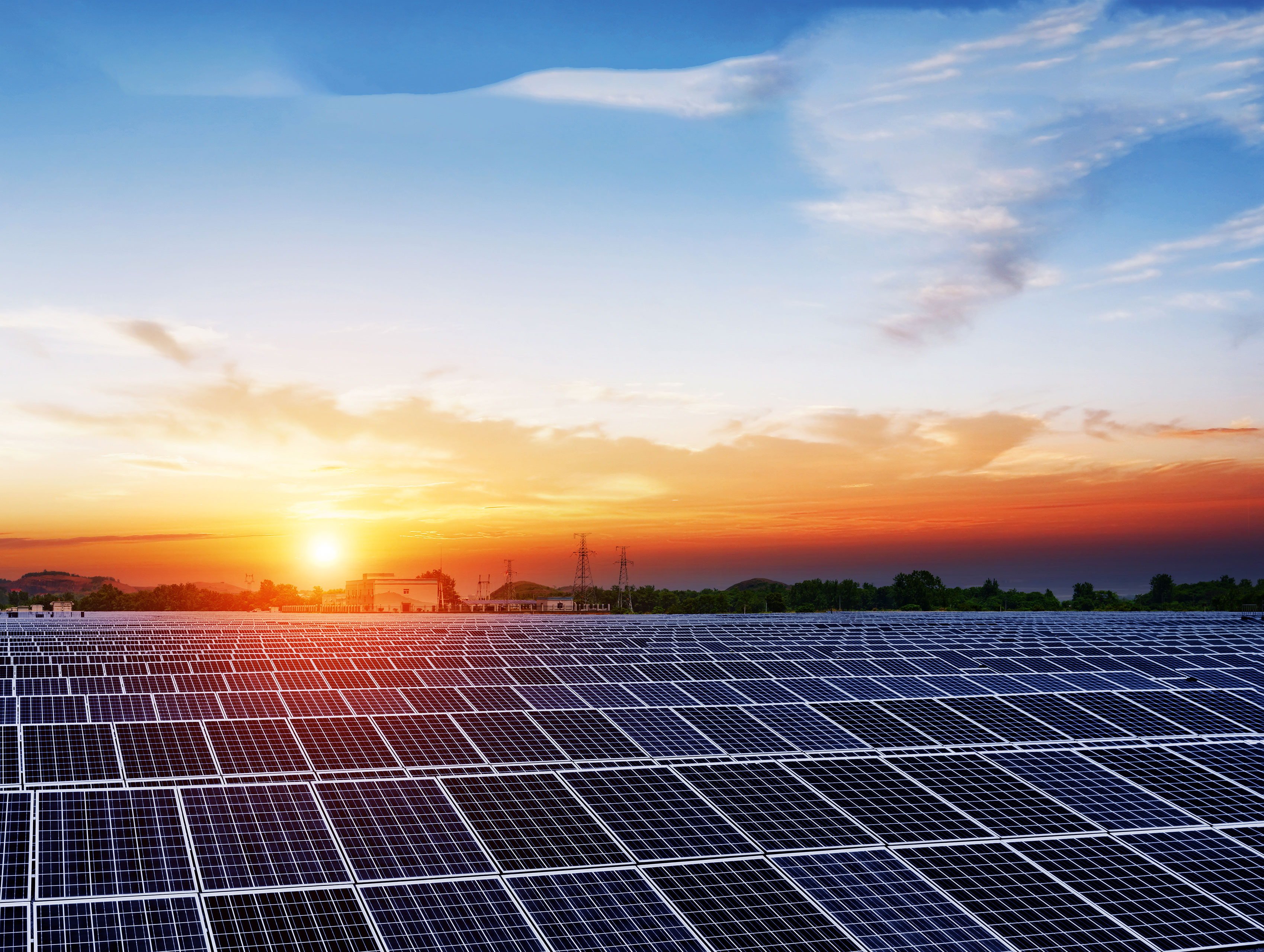 SKF’s climate target 2012–2016 has resulted in some impressive achievements and has helped to lay the foundation for the company’s ambitious new [...]
Electricity, gas and water supply,
Engineering Competence