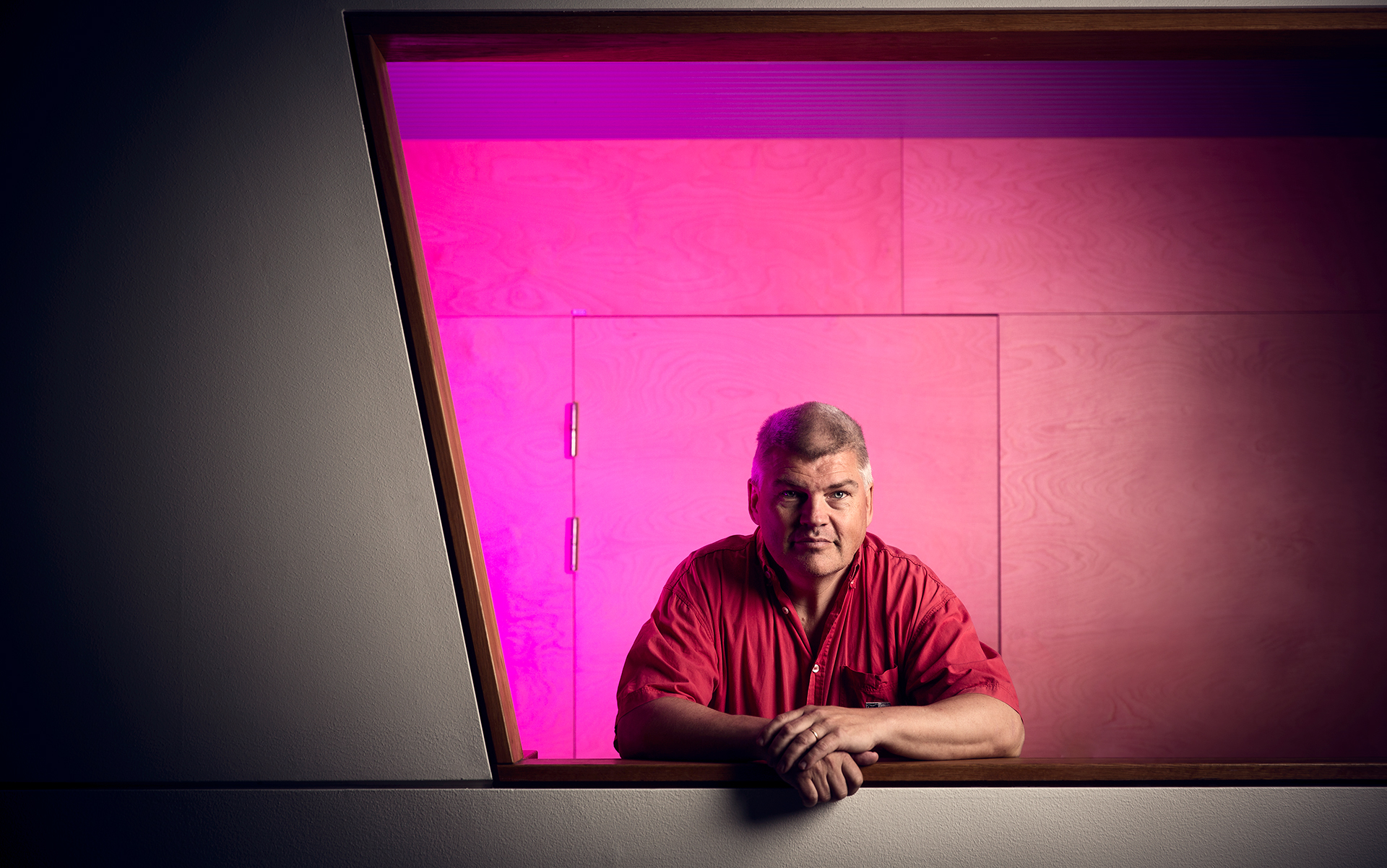 Per Delsing has been fascinated by the smallest components of the universe ever since he was a child. Now he is heading a project to develop an [...]
Engineering Competence

Minimum Quantity Lubrication is becoming increasingly popular in machining processes, as it is sustainable and environmentally friendly while [...]
Lubricants,
Engineering Competence 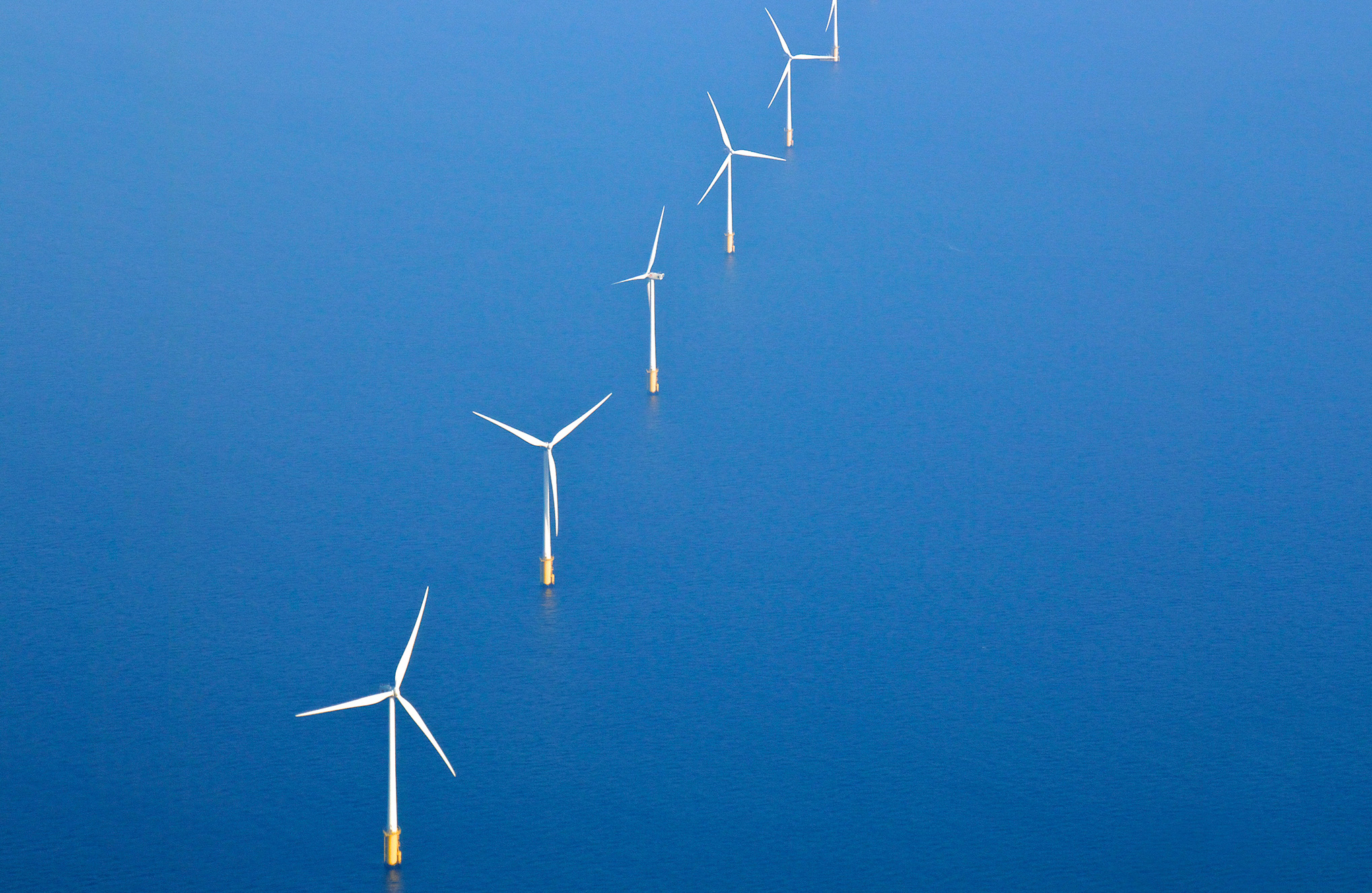