» The sweet smell of garbage

The sweet smell of garbage

The adage that one man’s trash is another man’s treasure has never rung truer than it does today.

Recycling has always been important to the waste management business, and other businesses as well. Without recycling, we would not have used bookstores or used car salesmen or such sites as the popular eBay. We also would not have recycled, and thus cheaper, materials such as aluminum and newsprint.

“One is of waste volumes increasing, two is of waste qualities changing, with more inert and inorganic wastes being generated, and three is of hazardous wastes also being included. There is a need for a complete rethinking of waste, to analyze if waste is indeed a waste.”

Today rising commodity prices for paper, plastic, aluminum, steel, copper and precious metals such as gold and mercury, materials that we all come into contact with on a daily basis, are driving recycling to new levels.

This means that the value, and thus the incentives, of extracting these from our garbage stream has never been higher. According to Srinivas, municipal solid waste comprises about 20 percent of all waste generated worldwide.

Normal organic garbage – banana peels, egg shells, leftovers, avocado pits, chicken bones and the like – that was once simply dumped into landfills to rot can now be turned into energy or fertilizer on an industrial scale.

Separation at the source, as it is sometimes called, basically involves sorting out organic mater-ial left over from meals and meal preparation and, when the infrastructure permits, turning it all into biogas or fertilizer.

In Sri Lanka, South Korea, India, Kenya, Israel, the United States, Sweden and elsewhere, industrial operations of different types are currently generating power from organic waste through gas-to-cogeneration projects, where methane from rotting food is gathered and collected and used to create electricity. Landfill gas or LFG is currently used by more than 1,200 landfills around the world to generate electricity or alternative fuel for vehicles and industrial processes.

According to Roger Ekström, chairman of the Liljeholmens Port cooperative apartment complex in Stockholm, Sweden, which just started sorting organic waste at the source, the benefit comes in the overall reduction of household waste.

“Separation at the source allows us to reduce the total amount of containers that are earmarked for household waste,” says Ekström. “For us, that is a savings that pays for the new containers for organic waste.”

Official figures estimate per capita waste production at four to 11 pounds per day, varying from country to country. Getting creative with all this trash has become a necessity as populations and consumption in general increase. Making waste use and reuse profitable is key.

“Picking up and disposing of people’s waste is not going to be the way this company survives long term,” David Steiner, CEO of Waste Management, the U.S.’s biggest trash hauler, told CNNMoney. “Our opportunities all arise from the sustainability movement.”

As a result, reports CNNMoney, the company is shifting capital investment away from its 273 landfills and toward material-recovery plants instead. The company is also aggressively investing in or acquiring companies that specialize in capturing materials or energy from stuff that is thrown away.

This has been a driving force for other dumpster-diving entrepreneurs as well.

For example, Hong Kong Chinese Zhang Yin is known as the “Queen of Trash.” In the 1990s, she and her husband scoured U.S. landfills for paper and exported it all to China. Today Nine Dragons Paper is one of the largest packaging producers in Asia and is listed in Hong Kong.

Meanwhile in Seattle, Eli Reich, a mechanical engineer turned entrepreneur, started fashioning messenger bags out of old inner tubes from bicycle tires. The bags became such a word-of-mouth success that back in 2006, Reich opened a store and launched his company Alchemy Goods, which today makes and sells messenger bags, wallets, purses and accessories – all from recycled bicycle inner tubes. According to the Alchemy Goods website, 182,000 inner tubes have so far been reclaimed from their dump destiny and are collected by Seattle’s bike stores. The company’s motto: “Turning useless into useful.”

Lindsay Smith is another clever eco-capitalist. Back in 2001, 26 trees in her neighborhood California were going to be cut down because their root systems were breaking up the asphalt sidewalks. This was getting too expensive to fix and was also a liability. With a state grant and two years of R&D work, Smith developed rubber squares made of recycled car tires that could interlock into each other. The solution took advantage of rubber’s flexibility and allowed the sidewalk to bend when the tree roots grow. Her company Rubber­sidewalks has been commissioned to install its products in more than 60 cities in the U.S. alone.

And then there is the solar-powered trash bin that compacts the garbage so that it does not have to be emptied as often. The BigBelly Solar website claims that its intelligent trash cans reduce collection frequency by 80 percent and lead to lower fuel consumption and greenhouse gas emissions. Meanwhile, the city of Philadelphia installed Big Belly bins in a section of town and garnered fuel savings amounted to almost $840,000 in the first year.

Across the country, San Francisco was one of the first cities in the U.S. to collect dog excrement from a popular dog park and turn it into burnable methane in an anerobic digester.

Darren Atkinson is another dumpster-diving eco-capitalist who has built a small empire recycling corporate excrement in the form of computers and motherboards and reselling it on eBay and Craigslist. He told Forbes Magazine:

“My dad was a hunter, and though I was never into that myself, I never forgot him explaining to me that the way you track your prey is through its crap. You can tell how the herd is eating, if there’s a sick animal in the group, whether they’re growing or contracting. If I was a CEO, I’d spend some time out back in the garbage every day. You learn more here than you ever could from a balance sheet.” 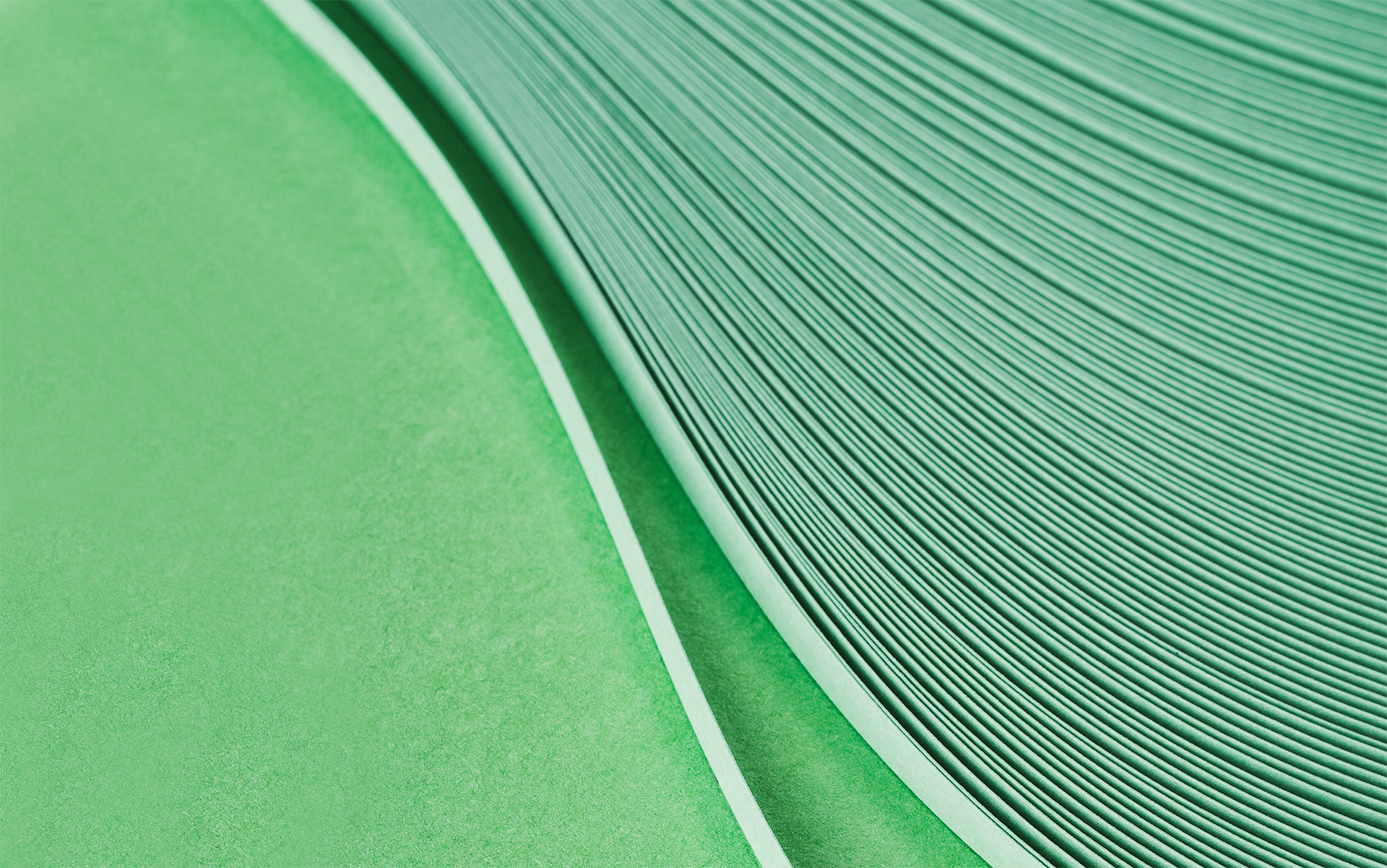 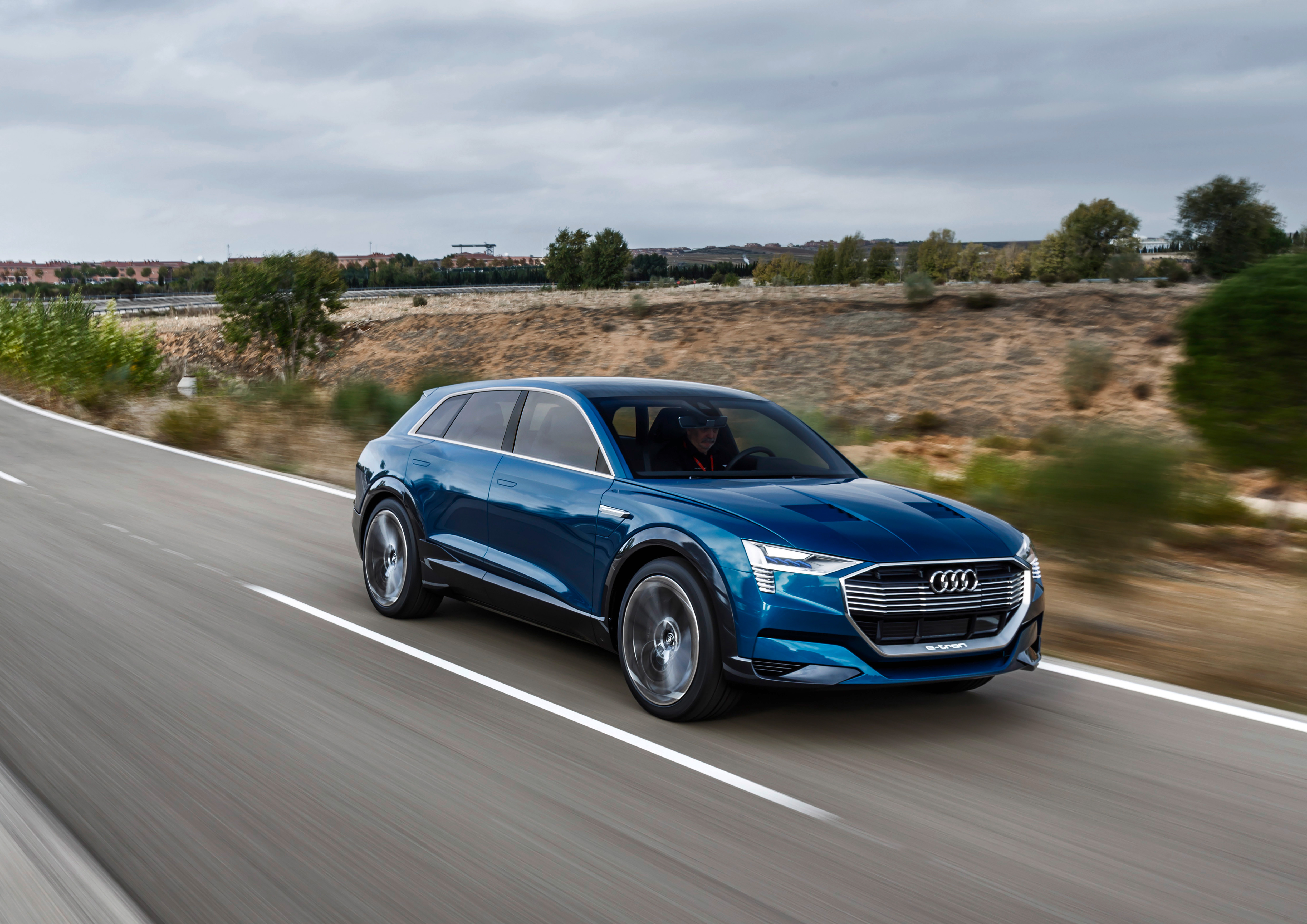 In 2018, the Audi car manufacturing plant in Forest, Belgium, will take on a new mission. It will be repurposed to produce Audi’s first fully [...]
Cars,Industry,
Industry

The oil and gas industry places special demands on pumps in its production and pipeline systems. Reliability and durability are musts, as is the [...]
Electricity, gas and water supply,Other products and services,Training,